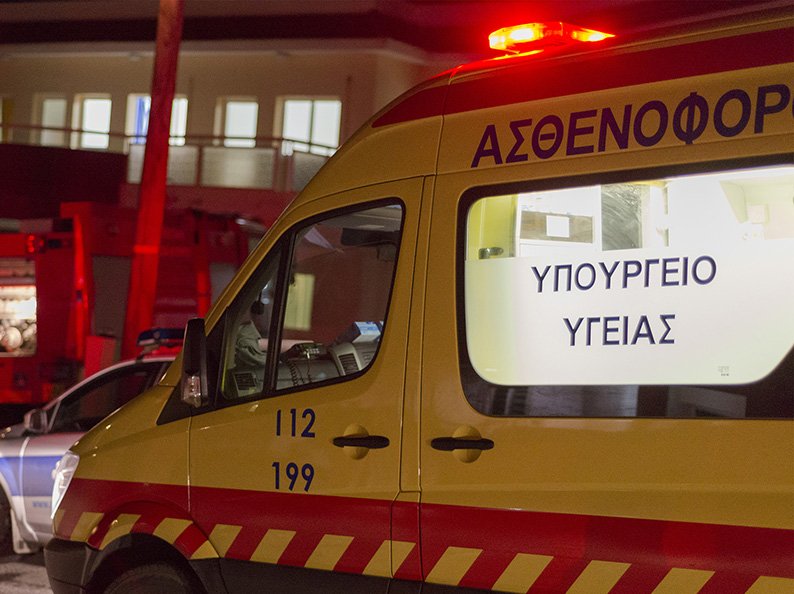 Lowering the alcohol drink driving limit for new drivers and better placement of ambulances in tourist hotspots have helped make Cyprus one of the safest holiday destinations, according to a recent survey.

The platform – which consists of 42 social partners – appears to have met its goal, making Cyprus an even safer holiday destination with fewer incidences of violence.

One of the measures adopted was the amendment of legislation, restricting the legal alcohol intake to 9 microgrammes per 100 millilitres of breath for drivers who have under three years’ driving experience.

Another measure was stationing an ambulance in the centre of Ayia Napa, where it was available day and night during the summer months, as well as the expansion of working hours of lifeguards.

“This platform is an example of what we can achieve with coordination and equal participation,” Loizidou said. She added that all stakeholders work as volunteers.

During an event last week, Loizidou said, the UK high commissioner congratulated the stakeholders and said that the initiative is now considered an international best practice.

Consular regional director William Middleton had said that despite a 16 per cent increase in British tourists coming to Cyprus in 2015, the British high commission has had to deal with far fewer cases of consular assistance.

The CTO announced additional new actions for this year such as mobile phone applications concerning the safety of tourists and is holding new seminars on the responsible sale of alcohol and for taxi drivers, which will take place in spring.

“We made a suggestion for the results of the platform to be promoted to all our embassies so that, in addition to the promotion of our beaches, to also promote Cyprus as a safe destination,” Loizidou said.

To improve safety on the beach and for bathers, the CTO has also given grants to local authorities for enabling access to beaches for the disabled, lifeguard towers, signage, lifesaving equipment, cleaning equipment and waste containers, while the lifeguard federation financially supported prevention campaigns and the publication of a safe swimming brochure.

On issues of security and harassment implemented measures included the production of a code of conduct for tourist safety by the CTO and limiting the area of Ayia Napa square for easier control and patrols. In addition, police issued leaflets in English with tips to protect tourists from theft and to combat attacks on women.

As regards to transport, a guide to taxi services in Cyprus was published in English.

Germany’s SPD moves ahead of Merkel’s party in poll