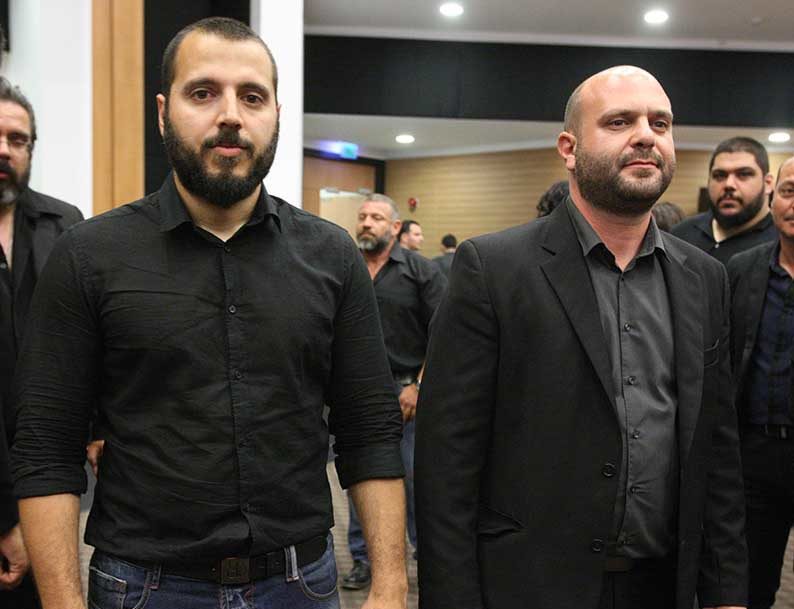 The vote in the House of Representatives that the 1950 plebiscite on Enosis – union with Greece – should be celebrated in Greek public schools was intended to scupper the talks by raising the spectre of Enosis, always guaranteed to send Turkish Cypriots into apoplexy.

The amendment to the regulation on education was passed by the fascist black shirts of Elam and their fellow travellers. The important political point however is that, by abstaining, the president’s own ruling Disy party was prepared to risk the failure of the talks rather than vote against celebrating an aspiration of little relevance in 2017.

To Turkish Cypriots, however, the message the vote conveyed is that the president and his party are insincere and that any solution short of one the Greek Cypriots want is not as important as winning the next election.

The angry reaction of the Turkish Cypriot leadership is understandable. Passing a law for the nationalist indoctrination of children at such a crucial juncture in the talks to reunite Cyprus was as crass as it was offensive.

This law has nothing to do with teaching history – if that were the case there would be no need for legislation. This was a vote to celebrate a plebiscite in favour of a bygone aspiration in which Turkish Cypriots were excluded on the grounds of their religion and national origin, sponsored by a neo Nazi party and passed with the support of rejectionist fellow travellers to derail talks in search of peace and reconciliation.

It is unsurprising that the black shirts of Elam sponsored legislation for children to celebrate the plebiscite that treated Turkish Cypriots as non existent. Their ideology holds that it is right to discriminate against whole sections of the population on grounds of race and religion and to wallow in the celebration of such hateful intolerance.

The Nazis used to do it on the back of Jewish people and celebrated their intolerance in the torch-lit marches of the Hitler Youth.

The indoctrination of the German youth by the Nazis is the reason why the European Convention of Human Rights case law now exhorts states to ensure that children are not exposed to such indoctrination and propaganda.

This legislation was passed to indoctrinate Greek Cypriot children with a nationalist ideology masquerading as a celebration of a national aspiration that everyone knows passed its sell-by date in 1974.

Indeed, many Greek Cypriots blame the nationalist ideology of the military dictatorship of Greece 1967-1974 as ultimately responsible for dividing their country in the name of Enosis, destroying its political force as a national aspiration in the process.

This is a bad piece of legislation sponsored and supported by people with hate in their hearts with the sole aim of scuppering the talks currently taking place to bring peace and reconciliation in Cyprus.

There is case law from the European Court of Human Rights that suggests that such a law passed with such a motivation in mind would not pass human rights scrutiny.

The president has recourse to the Supreme Court regarding the compatibility with the constitution of any law enacted by the House of Representatives.

The present attorney-general has shown he is courageous and independent and can be relied on to advise the president whether the Elam amendment is a law which can be left to the judges of the Supreme Court to ponder and opine.

The judges who are the ultimate guardians of the rule of law may then express an opinion on a matter of huge political importance – the legality of subjecting children to indoctrination and propaganda in schools.

This is what the British do when faced with an inconvenient political crisis that lends itself to legal scrutiny. They call in the judges. Cyprus is fortunate that like Britain she can rely on a judiciary that is independent and of very high quality for the task in hand.

The talks could then resume normally with the rejectionists thwarted and shown up for their scandalous behaviour. The judges would no doubt balance respect for the philosophical and religious convictions of children’s parents in accordance with human rights law against those of church and state and distinguish pedagogy from indoctrination and propaganda and draw a line in the sand – without the political baggage of Elam.