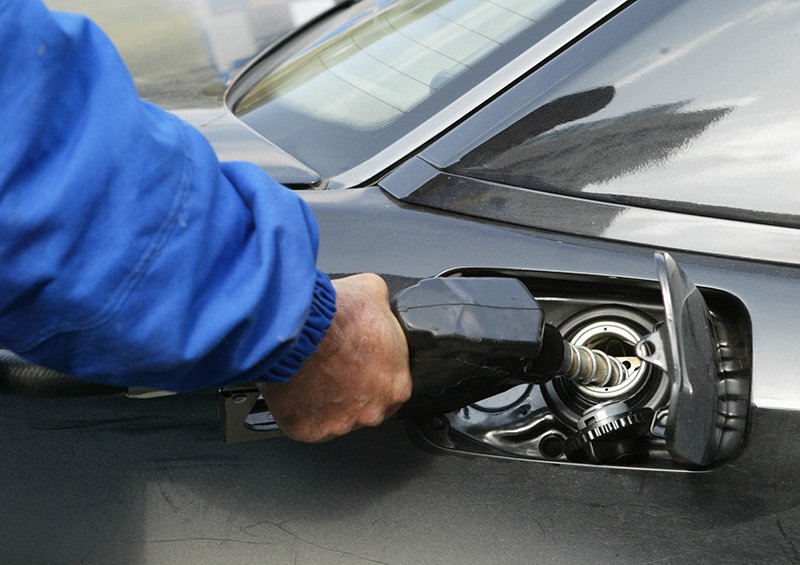 The government is not prepared to reduce fuel taxes unless other measures are put in place to offset the loss in revenue, the House finance committee heard on Tuesday.

The committee discussed the matter for the fourth time, including the creation of low cost stations in a bid to force prices down.

MPs heard that the ministries of interior and energy have been discussing the matter since 2009 and have failed to settle on which department would be responsible for licensing the new stations.

The committee was told that legislation had been prepared in 2011 to grant the energy ministry the authority but the energy service said it was complex and inadequate.

“We are particularly disappointed by the lack of communication between the two ministries,” committee chairman Angelos Votsis said. “They started discussing this matter seven years ago and no one appears to be interested.”

Votsis said the committee decided to revisit the issue and it expected to hear from the government what its next steps would be.

The Diko MP stressed however that the main factor affecting fuel prices was taxation.

“We must all sit down with the government and see whether a wider tax reform, including fuel prices, is justified so that consumers can finally have cheaper fuel,” Votsis said.

Head of the consumer protection service Charalambos Roussos told MPs the conditions were not met to justify imposing a price ceiling.

He also said the preliminary results of a University of Cyprus study did not confirm asymmetric price transmission, or rockets and feathers as it is sometimes known, as regards fuel prices.

The audit service disagrees with the finding.

Georgiades says public debt of 107% of GDP is “absolutely sustainable”