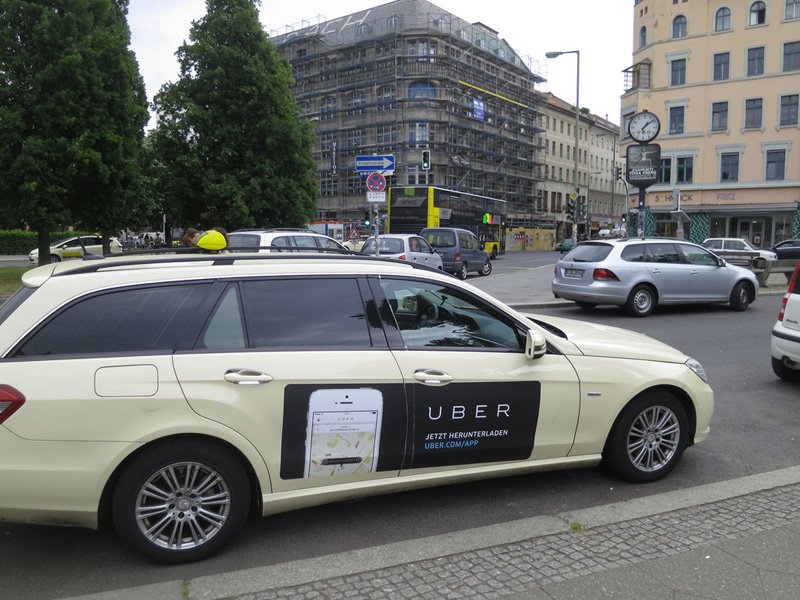 During the past five years, a revolution has occurred that has upended the taxi industry in cities around the world. Is a similar revolution about to occur for urban buses?

Some argue that the main distinctive features of UberX and Lyft are smartphone-based ride-hailing and the controversial relationship between the companies and drivers. I argue that the biggest change has been regulatory.

These new taxi services have sidestepped long-standing municipal regulations that had restricted the number of cabs and kept prices high. In many ways, this innovation has been friendly to transit, as taxis and transit complement each other for city dwellers who choose not to own a car.

Now, these companies and other entrants have moved into the transit business. The first step was breaking the long-standing prohibition on riders sharing a traditional taxi. The second step was deploying larger, minibus-style vehicles. Providing a service that is part way between a shared taxi and a bus, these new services typically require riders to walk to main roads to board. I suspect that transit companies will not be so welcoming to these newcomers.

Proving the adage that “what is old is new again,” these services would be familiar to our ancestors 100 years ago. In many developed countries, private companies operating small vehicles competed with streetcars and public buses in the early 1920s. While minibus services live on in many parts of the world and have varying reputations for quality, pressure by bus and streetcar companies soon outlawed them from the streets of many Western cities.

As bus services later passed into public ownership and became highly subsidized, local regulators had even more reason to restrict entrants from siphoning away traffic. Even the privatization of bus services in Europe and Australia and New Zealand in the 1980s was not accompanied, with a few notable exceptions, by unrestricted entry and unfettered competition.

In the same way that UberX and Lyft upended entry controls for taxis, are their corporate cousins Uber Pool and Lyft Line about to do the same to bus services?

It is possible that this innovation may be unambiguously good in some markets. In suburban areas and small towns where demand is thin and traditional buses struggle to survive, a shared-use small vehicle might be the best solution — a solution that transit agencies should embrace and co-opt.

But what about the thought of minibuses competing with city buses on busy city routes? For many people, their experience of minibuses is of airport shuttle vans that offer a premium service at a higher price than a local bus. But Uber Pool, Lyft Line and their competitors are charging fares that are similar to those of the subsidized city buses. The reason is the bloated costing that transit has suffered from since the 1970s.

So what will happen?

It is reasonable to expect that these new services will predominantly appear on busier routes and during limited times of the day. Off-peak riders will be out of luck. The transit companies will doubtlessly try to block it by claiming that this “skimming of the cream” will reduce their ability to offer services in the evening, on weekends and on less busy routes. While this is true, whether this is a bad thing is a matter of some debate.

Most economists have been skeptical about the desirability of earning profits from riders on some routes and at certain times to support other riders.

Perhaps of more practical concern is the possibility of congestion at the curb. Cities will face questions of where these services will pick up and set down passengers. Will they be able to do so at existing bus stops? Will they cause a traffic hazard by stopping unpredictably or too close to intersections? Will they clog the streets? All these questions deserve some consideration by municipalities.

Will municipalities fight back more aggressively than they did when decades-old taxi restrictions were challenged? It is possible. Political support for traditional taxicab companies was lukewarm due to poor service, high fares and a lack of innovation. While bus services would hardly win popularity contests either, city governments have a financial stake in the issue. Declining revenues would cause fiscal shortfalls and the possibility of putting municipal bus drivers out of work.

Great disrupters such as Lyft and Uber have already transformed one industry. Mass transit might yet be the next casualty of our sharing revolution. 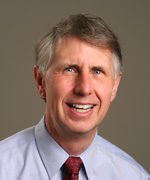 Ian Savage has been a faculty member of the Department of Economics and the Transportation Center at Northwestern University since 1986. His research is concentrated in two areas: urban public transportation and transportation safety. He is widely published on the economics of transit finances and operations. He has conducted research into safety performance, and the effectiveness of safety regulations, in most modes of transportation – with particular emphasis on the trucking and railroad industries.