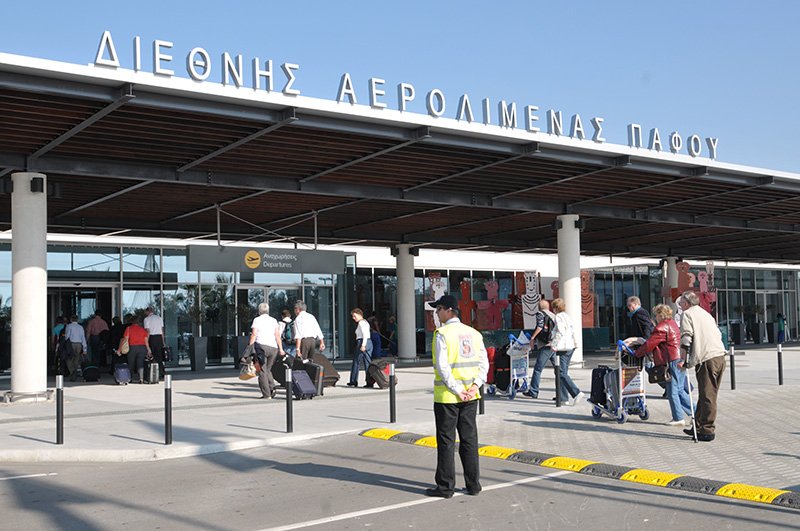 Police arrested three third country nationals at Paphos airport on Wednesday evening, two of them for attempting to travel with forged passports and one who had stayed illegally on the island.

All three planned to leave Cyprus on a flight to Brussels at around 6.40pm.

At passport control it was found two of them had forged travel documents while a third had arrived via the north and illegally resided in the government controlled areas.

They were detained pending further investigations.