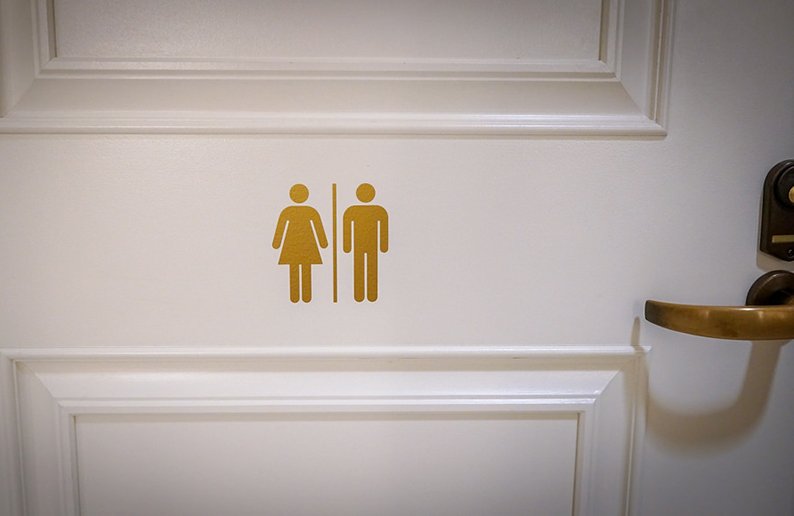 U.S. President Donald Trump has revoked federal guidelines that allowed transgender students to use bathrooms of their choice, dealing what advocates say is a wrenching blow to LGBT rights.

The Trump administration says the earlier guidance caused confusion and left open the way to legal challenges. It also says states and public schools should have the authority to make decisions without federal interference.

Here are some expert views on the issue:

“President Trump’s decision to rescind this guidance is cruel. This president, who previously promised to maintain LGBT nondiscrimination protections, has turned his back on the transgender community and shown a willful disregard for the safety of transgender students everywhere.”

“We stand with transgender students and their families in strong resistance to bullying, even when it comes from the White House. The nation’s leading educators and child health experts agree that it is best for all students when transgender students are treated consistently as the gender that matches how they live every day.”

“President Trump has done more to extend an olive branch to the LGBT community than any Republican president before him. But as President Trump is working to build broad-based coalition devoid of identity politics, LGBT foes are using red herrings, such as this bathroom battle, to thwart his efforts.”

“Trump’s actions do not change the law itself – transgender students remain protected by Title IX of the Education Amendments of 1972 – but abandoning the guidance intentionally creates confusion about what federal law requires. The law bars discrimination – the new administration invites it.”

“Our fight over the bathroom directive has always been about former President Obama’s attempt to bypass Congress and rewrite the laws to fit his political agenda for radical social change. The Obama administration’s directive on bathrooms unlawfully invaded areas that are left to state discretion under the Tenth Amendment. School policy should centre on the safety, privacy and dignity of its students, not the whims federal of bureaucrats.”

“I think the decision is regrettable primarily because there is no policy to take its place. However, the Obama administration policy was also misguided. It simply amounted to more gender policing: boys go here; girls go here. The only difference from the status quo was that the definitions of girl and boy were in flux. I want a policy that requires more gender neutral, single-occupancy restrooms and changing facilities. That’s the only policy that will ensure that gay youth have an escape from the bullying that is all too frequent in gender-segregated spaces.