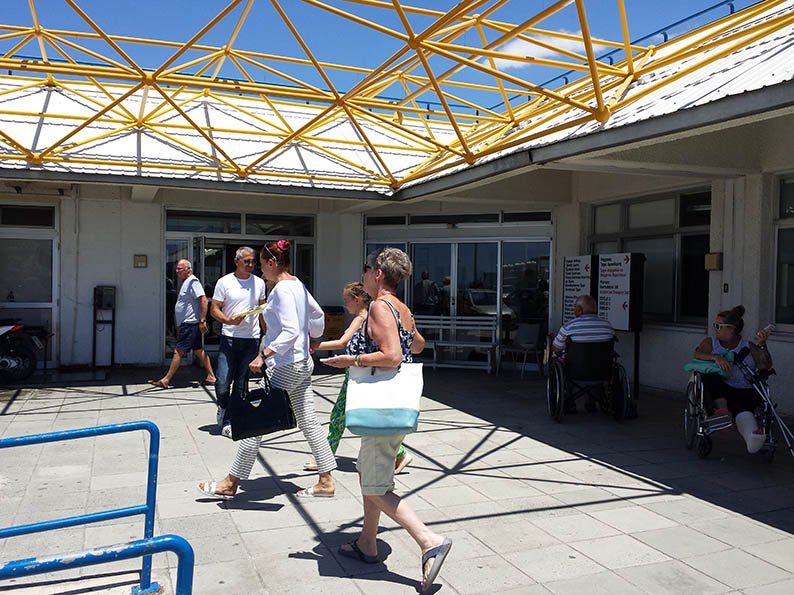 THE government will shortly be unveiling its definitive roadmap on the rollout of the National Health Scheme (NHS), MPs were told on Thursday.

First Health Officer Elisavet Constantinou informed lawmakers that her boss, health minister Giorgos Pamboridis will be ready to present the NHS timetable at the next session of the house health committee.

Under the government’s latest proposal, by June 2017 a public organisation will be set up which will oversee hospital autonomy, outpatient care will be introduced by June 2019, and inpatient care by the second half of 2020.

Hospital autonomy must be achieved before the NHS is implemented because under the new scheme, patients will be able to choose which doctor and which hospital to visit.

The government meanwhile has submitted to parliament the 2017 budget for the Health Insurance Organisation (HIO), a vehicle for implementation of the NHS.

The budget provides for revenues of €8.41 million, of which the €8 million consist of a state grant.

The funds will cover, among others, the special software to be used by the NHS.
The government intends to create 20 new positions within the HIO, bringing the total number of staff there to 72.

Head of the HIO Thomas Antoniou told legislators that once the budget is passed, the organisation would proceed with signing contracts for purchasing and installing the software systems, which should be fully operational in 18 to 24 months.

According to Antoniou, two major issues are pending: one concerns the timetable for a gradual implementation of NHS leading up to a full rollout by mid-2020.

The other open issue relates to contributions and co-payments.

MPs also heard there are currently five studies underway relating to implementation of the NHS. One is an actuarial study carried out by the HIO and relating to the viability of the NHS Fund. Another study relates to the viability of public hospitals, and a third concerns the pricing of services offered by state hospitals.
The finance ministry is also conducting two more studies – one relating to the impact of the NHS on public finances, the other on its impact on the economy in general.

A 2015 report by the World Health Organisation (WHO), commissioned by the government, opined that deficiencies in the NHS’s software infrastructure, as well as a lack of historical data on which to base risk adjustment, would likely hinder efficiency in any multi-payer health care system that would involve private insurers, either in competition with each other, or with the government insurer.

The WHO said that, absent the software to monitor and record trends in healthcare for “at least two years”, private insurers would be likely to tend to take on only low-risk clients, leaving older, sicker residents to the HIO, which would then be burdened with increased diagnosis and treatment cost.

But at the same time the WHO acknowledged that even single-payer healthcare systems cannot guarantee success.