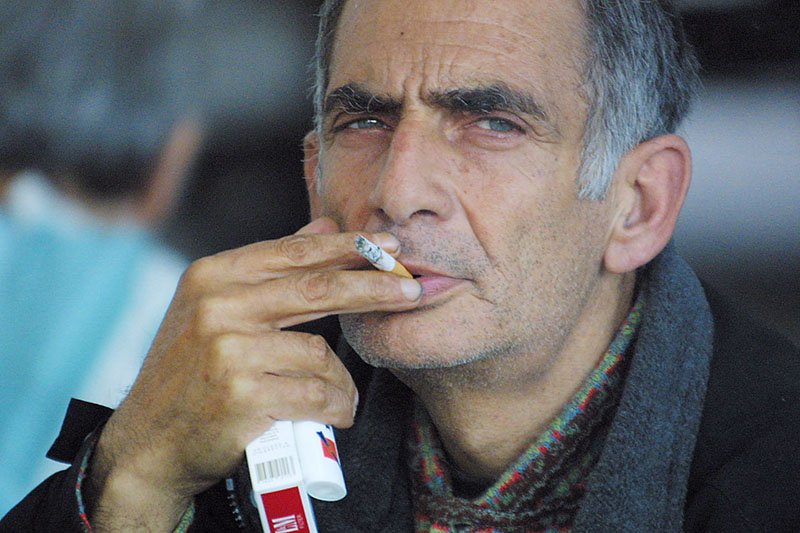 Smoking can increase the risk of these types of cancer

Amid outcry by opposition for the weakening of the law regulating smoking, as passed by parliament on Friday, ruling Disy on Saturday defended the outcome and claimed it marked a significant step toward fostering an anti-smoking culture.

In a statement, the Greens, who abstained in Friday’s vote, said an opportunity for a “proper law” to regulate smoking had been missed.

“The initial proposed bill had many positive clauses, as implemented in many European countries,” the party said.

The government bill, it added, ended up a toothless law, and protested in particular the introduction of €85 fines for offenders – down from €2,000.

“The bill should have aimed at protecting non-smokers from smokers, because it has been proven that there is a lack of sensitivity to others’ rights,” it argued.

“Replacing a law that was essentially never implemented, the Republic of Cyprus, on the one hand, complied fully with the European directive on tobacco products, and on the other, safeguarded the rights of smokers and non-smokers,” he said.

“At the same time, appropriate smoking areas are introduced for smokers to continue to exercise their right in airports, ports and hotels without exposing non-smokers to passive smoking,” he said.

“But a key principle of those who voted in favour of the bill was respecting smokers’ rights,” Nouris noted.

“This is why regulations were introduced with regard to the tourism industry, allowing smoking in designated areas in hotels, airports and ports, as well as designated hotel rooms with separate, independent air-conditioning systems.”

The Republic of Cyprus, Disy argued, turns a page and makes a decisive step, “both toward satisfying its obligations to the European Union, but much more toward the need to protect the non-smoking public, and especially our children, from the harmful effects of smoking, while not overlooking the particularities of our country”.

A place in between