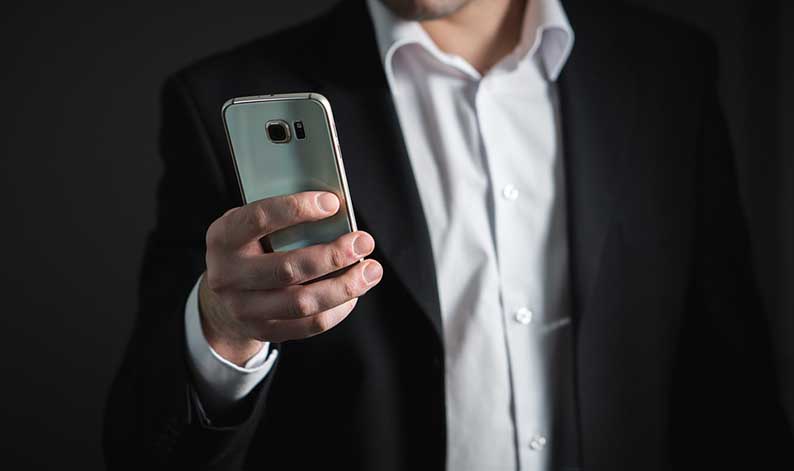 The increase in social media use has been so huge that Cyprus has the highest percentage of Facebook users in Europe. Nearly all internet users, 94 per cent, are subscribers.

Not only that, but in the past year, there has been a 58 per cent increase in active social media users and an increase of 66 per cent in active mobile social media, according to a study by Limassol based design company FOUNDiiD, published by researcher and social psychologist Paul McEvoy this week.

McEvoy believes the phenomenon is linked to the small, close society in which we and the Maltese both live.

McEvoy suspects the key factor is social capital, the networks of relationships among people who live and work in a particular society, enabling that society to function effectively.

“In a smaller society people are much more aware of what others are doing and curious about others,” he said.

The use of social media in Cyprus is so prominent that the researcher calls the country ‘social-media island’. Cypriots are 19 per cent more likely to use the internet for social media than the European average. Some 79 per cent use social media, an increase of 34 per cent since 2011.

It is also the second most popular internet activity, the most popular being searching for information on goods and services which is what 81 per cent of internet users do.

As recently as 2015, social media were only surfed by 71 per cent of users and the activity was in fourth place.

McEvoy believes this is the only country where companies report their activities and their clients to such an extent via such social media networks, in fact just about all companies have a Facebook page.

This can be positive as information is shared but it also leaves people with little privacy. Yet, the will to bond and find out about others’ activities seems to override any concerns about privacy or a secure internet.

Yet when it comes to e-commerce the picture is very different. Cypriots are very conservative and extremely careful and this can be a problem, at least according to a 2016 EU commission study.

“Although Cypriots engage in a broad range of online activities, their use of online banking (29 per cent) and online shopping (32 per cent) are much lower than the EU average,” the study said.

“Low levels of trust seem to be holding back the development of its digital economy. Cyprus’ score was lower than the EU average and over the last year, the score grew at a slower pace than the EU. As such, Cyprus is part of the falling behind cluster of countries.”

There are other concerns. One is that more domestic access is needed despite a 29 per cent growth since 2011 and an increase of four percent since 2015 which means three-quarters of homes now have access to the internet.

However, the EU Commission suggests that to fully develop its digital economy and society, the government needs to do more to encourage the public to use the internet. Cyprus has a low level of regular internet users (70 per cent), and 26 per cent of the Cypriot population has never used the internet while the EU average is 10 per cent less. This means that over one-fourth of the population cannot take advantage of the internet, nor can they contribute to the digital economy.

Cystat found the main reason for not having an internet connection at home in 2016 was that the majority of people who don’t have access say they don’t need it. More worrying is the second reason, their perceived lack of skills (56,3 per cent).

The perceptions are most likely right. The EU Commission report also says that only 43 per cent of Cypriots possess at least basic levels of digital skills. The commission’s concern is that the lack of skills coupled with the lack of trust mean that Cyprus lags behind the rest of Europe.

And this is where people like McEvoy come in, who hopes his research will help more people find the confidence to access the internet.