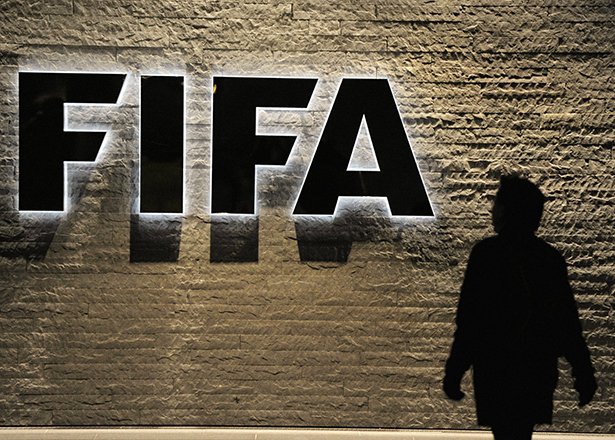 FIFA is still struggling to regain the trust of football fans, with more than half those interviewed saying they had no confidence in the sport’s governing body, according to a survey published Thursday.

Corruption watchdog Transparency International, which conducted the survey jointly with Swedish-based Forza Football, added that FIFA’s image may have been hurt by its attempts to increase revenue.

Fifty-three per cent of 25,000 fans interviewed from 50 countries said they had no confidence in FIFA, which is trying to regain credibility after a corruption crisis in 2015 that saw dozens of officials indicted in the United States. Even so, that was an improvement over 69 percent last year, the survey said.

“For any organisation that relies so much on the fans – without the fans football is dead, it’s commercially dead, its passion is dead – that is a rather serious situation,” Transparency head Cobus de Swardt told Reuters.

“We don’t underestimate the toughness of the job, but in that sense so far the news has been only moderately good.”

Only 34 per cent of those interviewed thought FIFA was actively fighting corruption. Sixty-six per cent said that match-fixing was the type of corruption which most worried them.

Meanwhile, 43 per cent said they disapproved of next year’s flagship World Cup being staged in Russia.

FIFA President Gianni Infantino, elected one year ago to replace the disgraced Sepp Blatter, said the body has taken steps to make officials more accountable. But de Swardt said the public did not see it that way.

“FIFA puts out 50-page brochures talking of reform, but to the average fan, when I talk to them about what has changed in FIFA, they shake their heads,” he said. “They have no idea what has really changed.”

Shortly after Infantino took over, FIFA said it had revised its projected revenue for the 2015-2018 cycle upwards from $5 billion to $5.65 billion, with projected investments amounting to $5.55 billion.

However, de Swardt said this might have been perceived negatively.

“For the average fan, the problem is not that there is too little money in football, but there is too much, and fans see this in what they have to pay for tickets, merchandise, etc,” he said.

He added that FIFA’s struggle to attract new sponsors was another symptom of its troubles.

FIFA has signed only one top-tier partner, China’s Wanda Group, since Infantino took over. Russia’s Alfa Bank has agreed to be a regional sponsor.

Disney to feature first gay scene in Beauty and the Beast