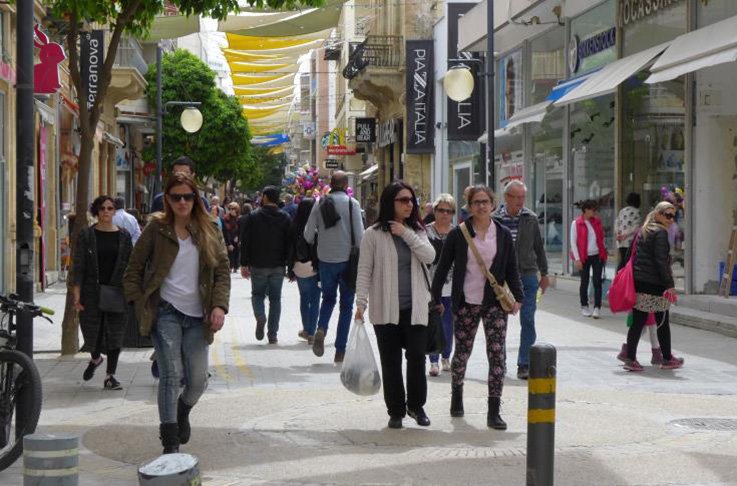 Cyprus ranked 19th out of 195 countries for its high level of political rights and civil liberties in 2016, higher than France and the US, which came in at 27th and 28th place respectively.

The Freedom in the World Index from Freedom House’s annual report on political rights and civil liberties showed that the level of rights in Turkey dropped 28 per cent due to the security and political repercussions of an attempted coup in July, which led the government to declare a state of emergency and carry out mass arrests and firings of civil servants, academics, journalists, opposition figures, and other perceived enemies. Turkey was in 108th place for 2016 with only 38 points out of 100.

“The troubling impression created by the year’s headline events is supported by the latest findings of Freedom in the World. A total of 67 countries suffered net declines in political rights and civil liberties in 2016, compared with 36 that registered gains. This marked the 11th consecutive year in which declines outnumbered improvements,” the report said.

Although the report talks at length about the rising dangers of populism in the EU and in the US with the election of Donald Trump, this does not explain why countries in the bloc have registered declines in freedom over the past decade, before the rise of populist politicians.

Similarly the US scored 90 in the previous year’s report and 89 last year. It its last report, Freedom House did single out the US for having received a downward trend arrow in 2015 because of the cumulative impact of flaws in the electoral system, a disturbing increase in the role of private money in election campaigns and the legislative process, legislative gridlock, the failure of the Obama administration to fulfill promises of enhanced government openness, and fresh evidence of racial discrimination and other dysfunctions in the criminal justice system.

In the previous report, Cyprus’ score was unchanged at 94 points.

The scores are used to determine two numerical ratings, for political rights and civil liberties, with a rating of 1 representing the most free conditions – Cyprus gets a 1 in each category. The number 7 is the least free. A country or territory’s political rights and civil liberties ratings then determine whether it has an overall status of Free, Partly Free, or Not Free, according to the report.

The number of countries designated as Free in the world stands at 87, representing 45 per cent of the world’s 195 polities and approximately 2.9 billion people—or 39 per cent of the global population.

The number of countries qualifying as Partly Free stood at 59, or 30 per cent of all countries assessed, and they were home to nearly 1.9 billion people, or 25 per cent of the world’s total.

A total of 49 countries were deemed Not Free, representing 25 per cent of the world’s polities. The number of people living under Not Free conditions stood at just over 2.6 billion people, or 36 per cent of the global population, “though it is important to note that more than half of this number lives in just one country: China”.