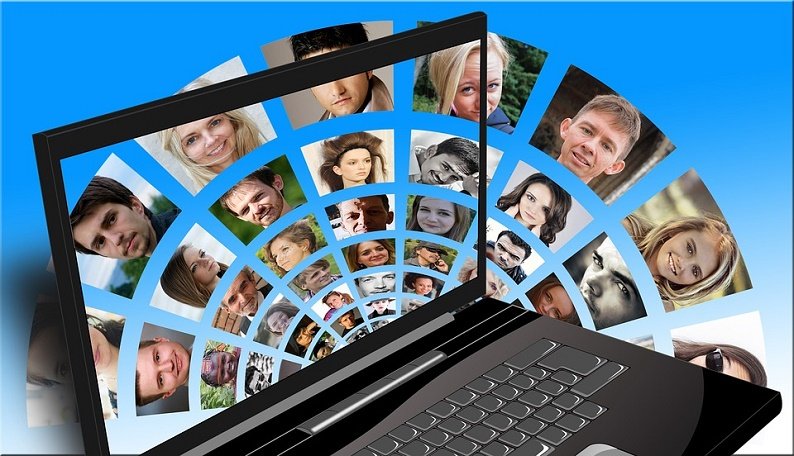 To start with, I intensely dislike the “like” because, in my mind, this single word is the ultimate expression of laziness, boredom and the complete absence of the slightest element of creative thinking. “Like it” and you have finished in a split second.

What a decadence of human expression and thought! In fact, if you can convince more than 100 people “to like you”, you have every right to feel proud of yourself. Indeed, if you can convince as many people to share and spread the silly comment or picture you have uploaded on the web, you have accomplished your mission on planet Earth in the 21st century.

The masks and the pseudonyms, under which the vast majority of those who are active in the electronic media express themselves, follow suit.

My friend, if you feel the need to express your opinion, have the guts to do it under your full name and have the courage to affix your signature to whatever you wish to say. If you do not have the courage of your convictions, if you are a coward, you should keep your mouth shut. If your sole objective is to curse other people in order to defuse the pressure you feel mounting inside you, try to find a more civilised method of attaining your goal.

However, the prelates of slander have proved, in practice, that if you throw large enough quantities of mud, some of it is bound to stick at the end of the day. This is how the concept of “fake news” has come about. The aim is to push the silent majority into forming and adopting positions that are not based on facts but on virtual fantasy.

The dividing line between reality and fantasy has become a very fine one; so fine and faint that, in practice, it is often difficult to detect it. As a consequence, you run a real risk of becoming a victim of misinformation campaigns, which seek to induce you to adopt positions that are alien to your principles.

The ease with which one can access the electronic media, downgrades the quality of the debates conducted through these media. In the old days, to secure access to a public debate you had to think hard about what you wanted to say and you had to convince one or more mass communication media (initially the printed press and subsequently radio-television stations) that the positions taken and the opinions expressed were worth bringing to the attention of other people. Today, this safety valve has gone, resulting in huge quantities of rubbish being thrown on unsuspecting citizens and, in particular, young kids, whose little souls are thus poisoned.

The present-day mass media is a form of jungle, which the international community should regulate, by rendering it illegal to gain access to such media on an anonymous basis. The rules that apply to slander and libel in respect of the printed mass media should apply, with equal force, to the electronic mass media.

The opportunity afforded to humanity to communicate easily, at an insignificant cost, is a divine gift, which should not be wasted. In the meantime, protect yourself, your kids and the people around you from this dreadful attack by monitoring what is happening in the area of the mass media with concern and skepticism.

Christos P. Panayiotides is a regular contributor to the Cyprus Mail and Alithia

In film and life, ‘Chief’ Erdogan looms large ahead of Turkey referendum

Since the day of the invasion, Russia has not had Cyprus’ interests at heart