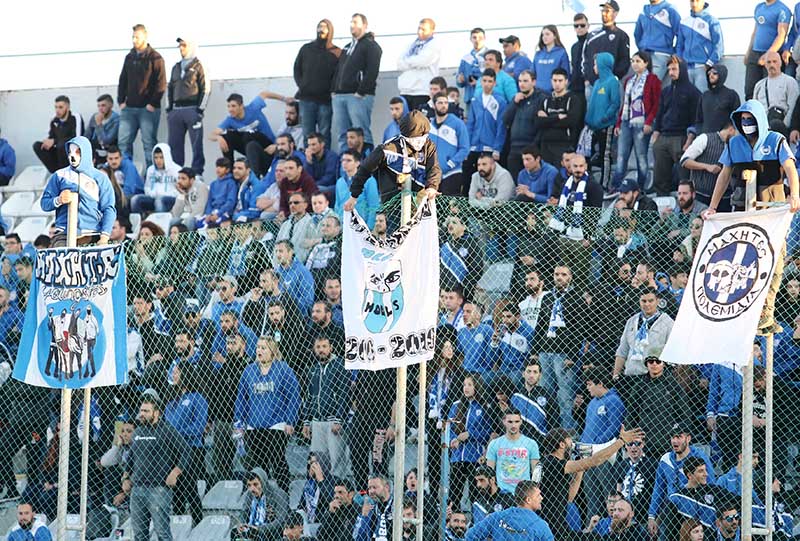 Anorthosis fans at the game

During riots after the Anorthosis – Apollon match in Larnaca on Sunday a 23-year-old man was arrested for violent behaviour and throwing objects.

After the end of the match, at around 6pm, a group of Anorthosis fans started hurling objects at passing cars and pedestrians on Larnaca’s Lysou Santama street.

When anti-riot police approached the group began to throw stones at the officers’ vehicles.

A 23-year-old resident of Limassol was arrested and detained during the operation but he denies any involvement in the riot.

Johnson wins in Mexico to cement No.1 ranking