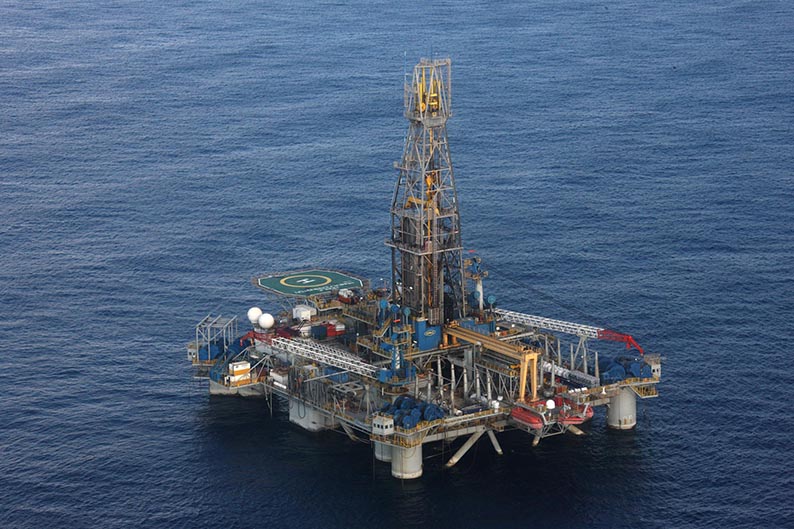 MPs on Monday began an article-by-article discussion of a government bill governing the establishment and operation of a National Investment Fund to manage future hydrocarbons proceeds.

The representatives of the parties each had their own ideas as to how the funds should be invested.

Akel called for the addition of a reference where part of the funds would be diverted to ‘public-interest’ investments.

The party would also like to insert a provision allowing funds to be invested in developing the hydrocarbons industry on the island; as it stands, the bill makes no such reference.

The Greens’ George Perdikis suggested that funds be allocated to investing in renewable energy sources and environmental protection projects.

Perdikis also recalled President Nicos Anastasiades’ promise that depositors burned in the 2013 bail-in would be ‘compensated’ with the proceeds of gas sales.

Ruling Disy said any proceeds must not be channelled into infrastructure projects because the economy should be able to stand on its own feet without the hydrocarbons windfall.

Addressing points raised by lawmakers over expenditures from the fund, a finance ministry official said several of their suggestions are already covered by the Fiscal Responsibility and Budget Systems Law.

The law explicitly places restrictions on the rate of increase in public expenditures, based on discretionary spending ceilings set out in the EU’s Stability Pact.

In relation to transparency issues, the Greens proposed that the publication of data relating to the fund should not be left to the discretion of the finance minister.

Earlier, the Fiscal Council, an independent body tasked to monitor the drafting and execution of the budget to ensure more fiscal responsibility, said that as the bill stands, the fund will draft its annual report and forward it to the auditor-general three months after the end of each financial year.

The finance minister will get to read it six months later before briefing the cabinet and forwarding the report to parliament.

“Based on this procedure, the public will be informed with a delay of up to two years, which is something that should not satisfy any institution,” the Fiscal Council had said.

Under certain circumstances, the government will be able to use part of the hydrocarbons revenues to reduce government debt and for other purposes.

To date, the Aphrodite gas field is the only proven reserve with an estimated 4.5 trillion cubic feet of natural gas.

US-backed Syrian force cuts last road out of IS stronghold