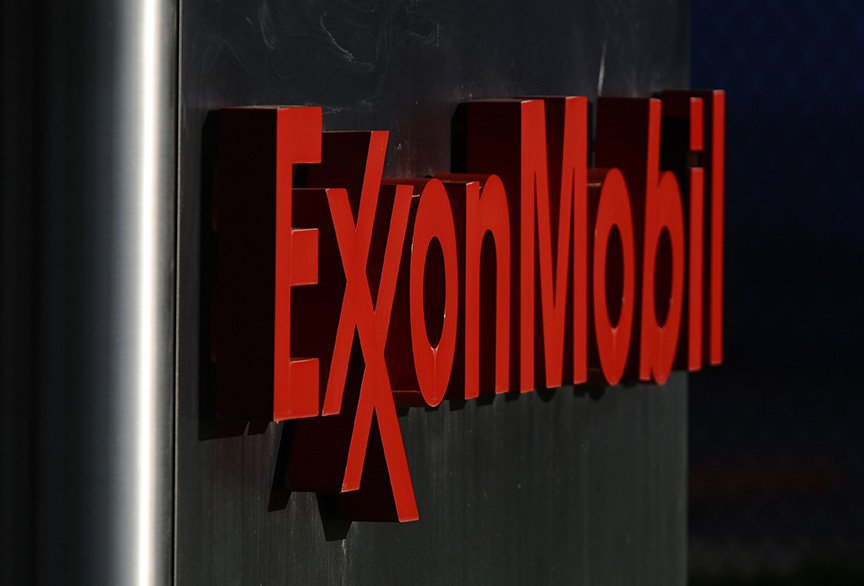 Cyprus’ energy plans are on track and news of developments is expected soon, the government spokesman said on Monday.

“All is proceeding as planned and there is absolutely no change in the plans of the Republic…announcements regarding to the implementation of our energy plans should be expected within the next week,” Nicos Christodoulides told the state broadcaster.

He was being asked a follow-up question relating to the stalled reunification talks and their possible impact on the exploitation of hydrocarbons reserves.

But Christodoulides demurred on a question as to whether the developments concerned the third licensing round.

Cyprus launched its third offshore licensing round in May 2016. Three blocks (6, 8 and 10) have been put up for auction.

In late December, the government announced the preferred bidders with whom it would begin negotiations with a view to awarding concessions in the third licensing round.

Officials at the time said a final decision – awarding concessions or not, and for which offshore blocks –was expected around late February.

Turkey, which does not recognise the Republic, has repeatedly warned Nicosia it cannot exploit its hydrocarbons reserves ‘unilaterally’ and that the island’s wealth must be shared by both communities.

Speaking at the 13th Economic Cooperation Organisation Summit in Islamabad last week, Turkish Cypriot leader Mustafa Akinci said the island’s natural gas deposits will continue to be “an element of tension” unless and until a political settlement is reached.

Noting that an energy corridor from “southern Cyprus” into “northern Cyprus” would serve peace, he added: “Cyprus’ natural gas deposits are ours, too.”

On plans by Israel, Greece, and Cyprus for a subsea electricity cable, Akinci said: “Instead, an Israel-Cyprus-Turkey route could be less expensive and easier.”

As quoted by Anadolu Agency, Akinci said that “if a settlement is reached, water coming from Turkey to the island’s north would be shared with the south.”

“Cooperation in the field of energy benefits everyone in the region. That’s the smart way. For this, a resolution on Cyprus is necessary.”