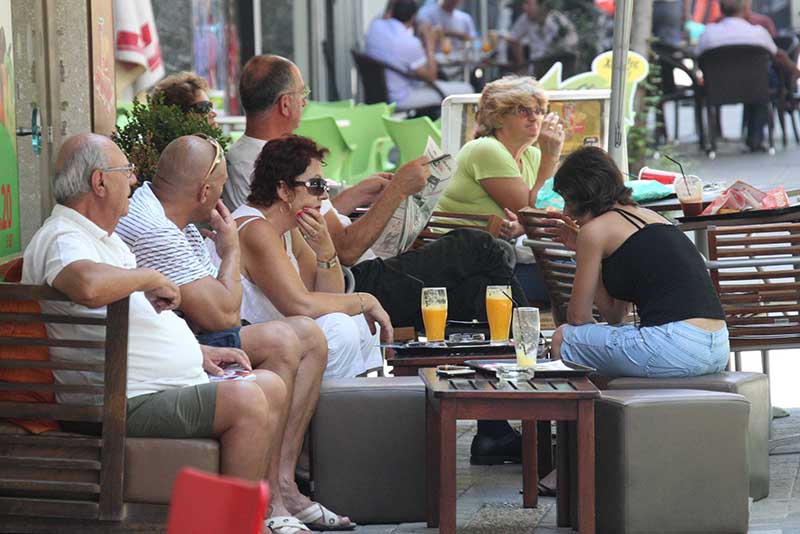 Women outnumber men in Cyprus, according to data published on Tuesday by the Statistical Service to mark International Women’s Day on March 8.

The life expectancy of women in Cyprus at birth is 83.5 years compared to 79.8 for men.

Women marrying for the first time are on average aged 29.3. They average 1.32 children and are 29.1 years old when the first child is born.

Well over one third of women aged 25 and over in Cyprus (38 per cent) hold a university degree while 32 per cent are high school graduates.

Women constitute the 48 per cent of the total labour force in Cyprus while 58 per cent of women aged 15 and over work. Among these, 85 per cent work full time.

But there is a lot to be done to close the gender gap, Gender Equality Commissioner Josephia Antoniou said on Tuesday, adding the government will continue its efforts to promote gender equality.

There are already laws which form a protective net for women, but still they fail to eliminate all forms of discrimination and inequality, she said.

“The pay gap between men and women is still high, unemployment is still much higher for women, the inability to reconcile family and professional life hinders women’s advancement, representation of women in decision-making centres is extremely low and violence against women remains an embarrassing phenomenon,” the commissioner said.

The Cyprus Gender Equality Observatory (CGEO) talks about women’s inequality in stronger terms, saying that “unfortunately the statistics on equality in Cyprus continue to be depressing, indicating the size of the problem in a society dominated by gendered stereotypes, patriarchal attitudes and sexist behaviours and attitudes.”

The organisation said the wage gap against women is 16 per cent, the gendered gap in pensions 39 per cent, and occupational segregation is 24.4 per cent. Poverty and exclusion are at 28.8 per cent for women and 26.8 per cent for men, whereas the average figures for Europe are 25.4 and 23.6 per cent respectively.

According to the World Economic Forum report on inequality between the sexes Cyprus ranks in 100th place.

In an announcement Labour union Deok said this ranking was disappointing and added it is time to take action and impliment policies to address inequalities at all levels of work and social life.

The Pancyprian Federation of labour took the opportunity of International Women’s Day to call on all women to continue fighting for their rights and for unification while the Federation of Independent Trade Unions Poas assured all Cypriot women that will always be on their side and will work with zeal and commitment to combat all forms of discrimination against them.