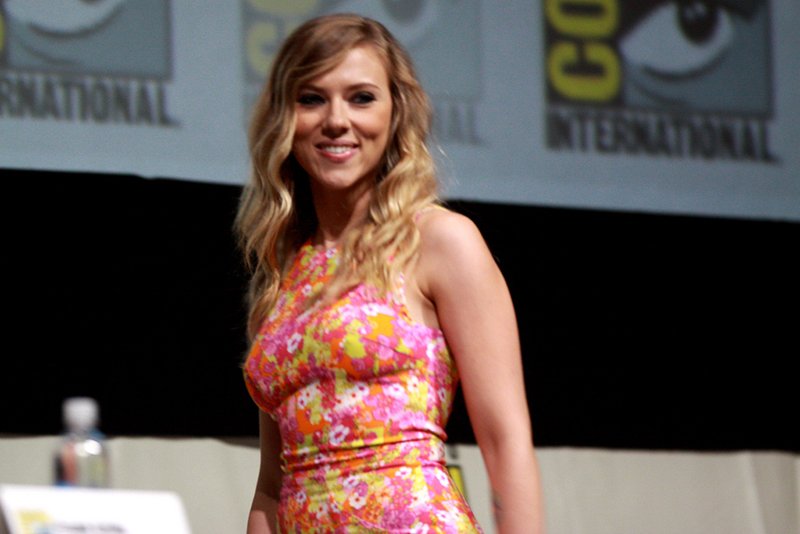 The 32-year-old actress is believed to have signed legal documents to end her relationship with her husband Romain Dauriac in New York on Tuesday (07.03.17) after two years of marriage because she believes their marriage is “irretrievably broken”.

According to the New York Post’s Page Six Column, the blonde beauty has asked for primary custody of their three-year-old daughter Rose, but her French partner is desperate to leave America and move back to his home town in France with his child following the split.

The dark-haired hunk’s attorney, Harold Mayerson, has revealed a few details about his plans for the future.

He said: “[Romain] would like to move to France with his daughter and Ms. Johansson does a lot of traveling.

“It will be an interesting process.”

The former couple tied the knot in 2014 and kept the details of their marital ceremony secret for many months after the special day, but it has since been revealed their wedding took place on a private ranch in Montana, which saw their guests enjoy outdoors activities including horseback riding, hiking and a rodeo show.

However, the pair set tongues wagging her romance was on the rocks in 2016, and the ‘Captain America: Civil War’ star – who was previously married to Ryan Reynolds – confirmed she and Romain had separated in the Summer of last year.

During their break-up both of Rose’s parents reportedly agreed they would co-parent her and alternate their time with their child every week, although it proved to be a complicated procedure.

Speaking previously, a source said: “She would take the child on these trips like when she shooting in New Zealand.

“The kid was bouncing back and forth. It can’t work because [Johansson] travels so much.”

Scarlett’s representatives have yet to comment on the divorce.