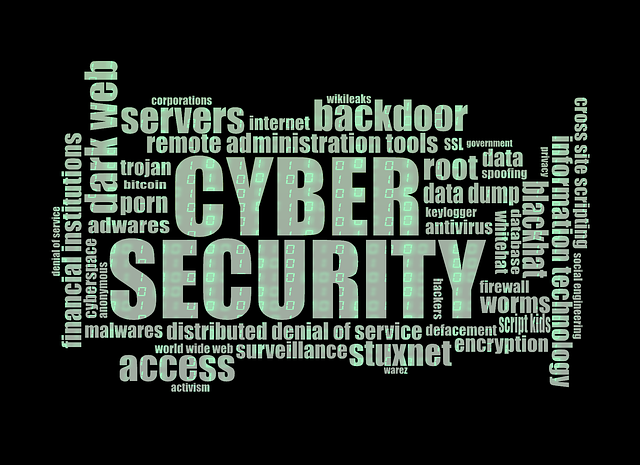 According to Wikileaks CIA hackers could get into Apple Inc iPhones, Google Inc Android devices and other gadgets in order to capture text and voice messages before they were encrypted

Tech companies must rapidly step up information sharing to protect users from prying eyes, a security software executive said on Wednesday after WikiLeaks released a trove of documents detailing the CIA’s capacity to hack all manner of devices.

Dozens of firms rushed to contain the damage from possible security weak points following the anti-secrecy organisation’s revelations, although some said they needed more detailed information on what the US intelligence agency was up to before they can thwart suspected, but previously hidden attacks.

“We can prevent attacks in real time if we were given the hooks into the mobile operating system,” Eren said in a phone interview from Silicon Valley, where he is located.

“If we can drive a paradigm shift where mobile platforms don’t shut off access, we’ll be better able to detect when hackers are hiding in a mobile (phone)”, he said.

Avast, which counts more than 400 million users of its anti-virus software worldwide, was named in the Wikileaks documents as one of the security vendors targeted by the CIA in a leaked page labelled “secret” but with no further details.

The leaks – which Wikileaks described as the biggest in the Central Intelligence Agency’s history – had enough technical details for security experts and product vendors to recognise widespread compromises exist. However, they provided few specifics needed to offer quick fixes.

Reuters could not immediately verify the validity of the published documents, but several contractors and private cyber security experts said the materials appear to be legitimate.

The 8,761 leaked documents list a wealth of security attacks on Apple and Google Android smartphones carried by billions of consumers, as well as top computer operating systems – Windows, Linux and Apple Mac – and six of the world’s main web browsers.

Apple said in a statement that nearly 80 percent of iPhone users run its current iOS software with the latest security patches. “Many of the issues leaked today were already patched in the latest iOS, we will continue work to rapidly address any identified vulnerabilities,” Apple said on Tuesday. The statement made no reference to attacks on its computer software.

Google did not immediately respond to a request for comment, while a Microsoft spokeswoman said: “We’re aware of the report and are looking into it.”

Widely-used routers from Silicon Valley-based Cisco were listed as targets, as were those supplied by Chinese vendors Huawei and ZTE and Taiwanese supplier Zyxel for their devices used in China and Pakistan.

Cisco security team members said in a blog post that because WikiLeaks has not released any of the actual hacking exploits “the scope of action that can be taken by Cisco is limited”.

Omar Santos, a principal engineer in Cisco’s security response unit, said malware appears to be targeting whole families of Cisco devices but is designed to remain hidden so as to steal data unnoticed. He said Cisco assumes WikiLeaks will eventually disclose the hacks, allowing it to fix them.

Huawei declined to comment. ZTE and Zyxel were not immediately available to respond.

Messaging apps protected by full software encryption also appear to be vulnerable to hacking of the smartphones themselves, communications app provider Telegram said in a blog post. But one positive outcome may be that device and software makers will be able to close up these holes, it said.

“This is not an app issue. It is relevant on the level of devices and operating systems like iOS and Android,” Telegram stated, adding that: “The good news is that for the moment all of this is irrelevant for the majority of Telegram users. If the CIA is not on your back, you shouldn’t start worrying just yet.”

The WikiLeaks collection contains a mix of copious data and empty files marked “secret” that promised more details to come on attacks against more than 15 security software firms.

“One anti-virus researcher has told me that a virus they once suspected came from the Russians or Chinese can now be attributed to the CIA, as it matches the description perfectly to something in the leak,” Graham said in a blog post.

Some security experts said the CIA’s possible use of tools from other spy agencies raised the risk of false attribution for targeted cyber attacks by the US intelligence agency.

He said CIA cyber spying efforts could be set back years.

The CIA and White House declined comment. “We do not comment on the authenticity or content of purported intelligence documents,” CIA spokesman Jonathan Liu said in a statement.

WikiLeaks said it aims to provoke a political and legal debate over the CIA’s cyber arsenal. However, it was holding back, for now, much of the technical documentation that would allow other hackers and cyber criminals to exploit the hacks – while putting vendors on notice to expect further revelations.

The organisation said in a statement it is “avoiding the distribution of ‘armed’ cyber weapons until a consensus emerges on the technical and political nature of the CIA’s program and how such ‘weapons’ should analysed, disarmed and published”.

It describes sophisticated tools for targeting the devices of individual users, in contrast to the revelations by former National Security Agency contractor Edward Snowden’s of mass data collection on millions of web and phone users worldwide.

Randi Zuckerberg, Creator of Facebook Live, is coming to Cyprus for the 1st time