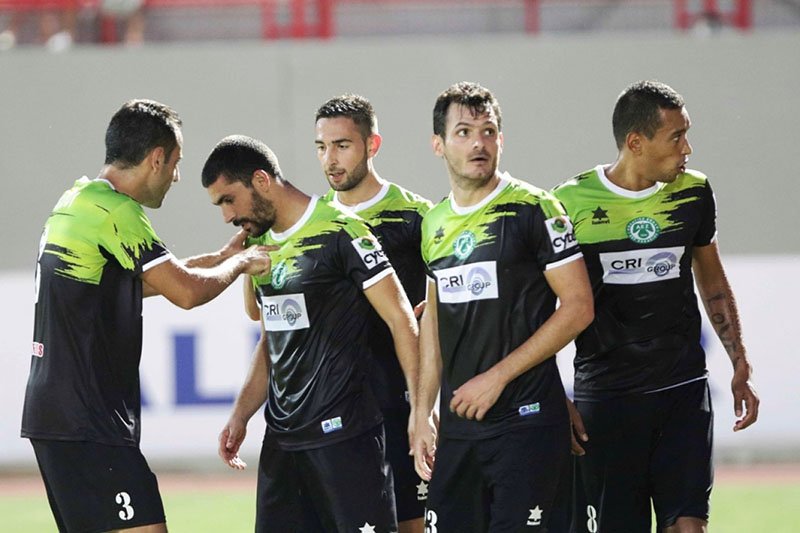 The Cyprus Football Association (CFA) has received one more red notice from European governing body Uefa regarding suspicious betting activity in a league match between AEZ Zakakiou and Doxa Katokopia, the association announced on Thursday.

According to Uefa’s report, there is “strong suspicion” that the match had been fixed.

The notice reported that there had been a great deal of betting on AEZ losing the game by at least a three-goal margin.

The CFA said it had forwarded the red notices to the sporting judge.

Not two months ago, CFA boss Costakis Koutsokoumnis vowed that “the party is over for the betting mafia.”

At the time, and under pressure from Uefa, the association approved modifications to the disciplinary code regarding matches and suspicious betting activity, with tough fines and long prison sentences for those found throwing or fixing matches.