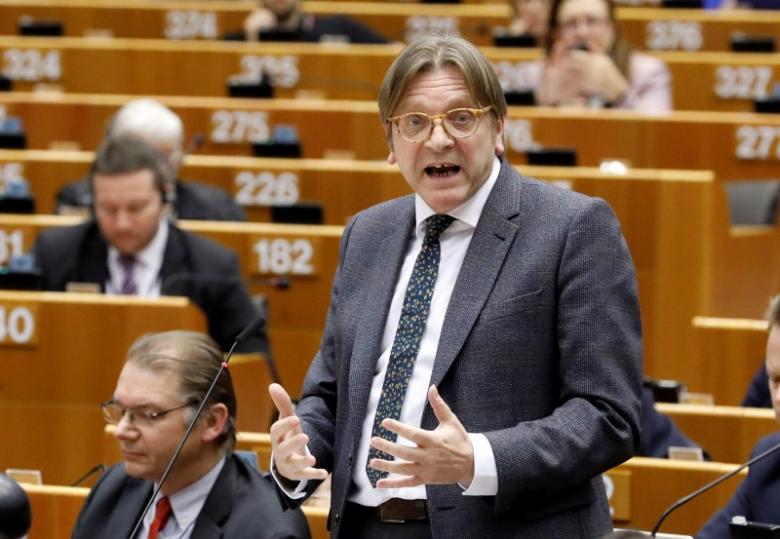 The lead Brexit negotiator for the European Parliament wants to ensure that Britons can retain the benefits of European Union citizenship after the UK leaves the block, he told BBC radio on Friday.

Guy Verhofstadt said last year’s Brexit vote was a tragedy for both the UK and the EU but said he hoped to convince European leaders to allow Britons to retain a number of rights if they were applied for on an individual basis.

Verhofstadt noted that all British citizens as EU citizens currently enjoy benefits such as consular aid, participation in European elections and freedom of travel.

“We need to have an arrangement in which this arrangement can continue for those citizens who on an individual basis are requesting it,” he said.

Verhofstadt also said there were several issues on which the European Parliament was not prepared to compromise and he warned it could use its power to veto any deal it did not like.

Tiger out of Palmer Invitational as back rehab continues

Britain warns France: back down in 48 hours or face trade trouble (Update 2)