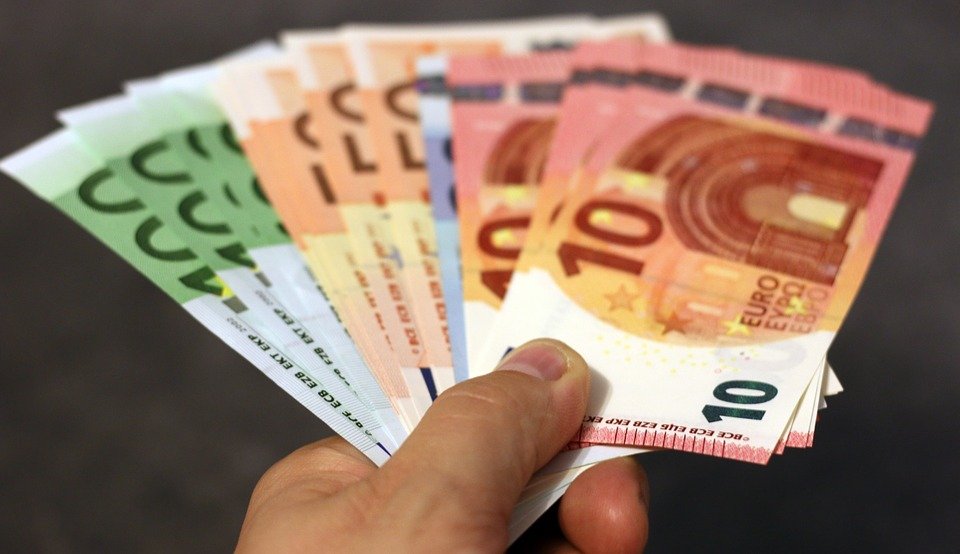 The Strovolos cooperative bank could be forced to reimburse as much as €35 million in overcharged fees on borrowers, the Cyprus News Agency reported on Friday.

According to financial ombudsman Pavlos Ioannou, while investigating a complaint filed by a borrower, his agency found that the co-op had agreed to charge interest on a housing loan based on the European Central Bank’s base rate, plus a surcharge.

However, SPE Strovolou then charged its client a higher rate, which was found to have been based on a different base rate.

Ioannou said that the incident proved systemic, meaning it applied to over 1,000 loan agreements by the lender.

The borrower who filed the original complaint will be reimbursed €27,000 in overcharges.

The financial ombudsman called on all borrowers to review their loan agreements with regard to this particular term, while SPE Strovolou has accepted the ombudsman’s decision and acknowledged the error was theirs.

The lender, he added, has already started the process of correcting its mistake.

According to online news portal www.i-eidisi.com, the woman who spotted the error, Elena Ilia, took out a housing loan eight years ago, and realised the interest rate she had been charged had gone up within three months.

Two years of consultations with the co-op proved fruitless, and Ilia decided to file a complaint with the ombudsman’s office.

She said the lender’s staff had been very helpful, but her issue was lost at higher levels of management, from whom she never got even as much as a response.

Ilia was eventually told she would be reimbursed with €27,000.

Earlier this week, Ilia met with the SPE Strovolou’s management, who reaffirmed her account would be credited with €27,000, while her loan would, from now on, be charged with a 2.5 per cent interest rate.

A minute with Mac Shumba Pemhiwa aka Macattack