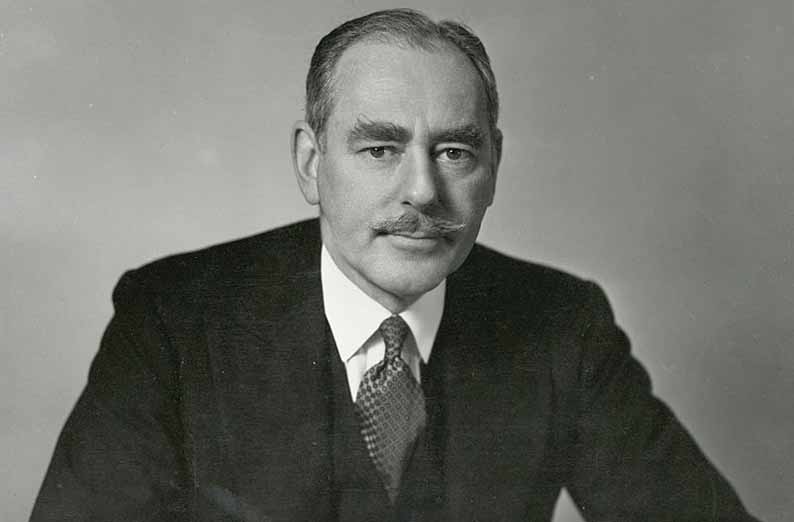 THIS BUSINESS about the decision of the House regarding the Enosis referendum has a funny side to it and is probably its most interesting aspect.

The Turkish Cypriot side is based on the view that Greek Cypriots, while negotiating for a bi-zonal bi-communal federation, were in practice still working for Enosis. This is a myth. The absurdity of this view is that in reality the vast majority of Greek Cypriots do not want union with Greece but partition, which was once the objective of the Turkish Cypriots.

The evolution of the Cyprus problem can be condensed to a few lines. In 1950 (the controversial Enosis referendum) the Greek Cypriots embarked on an organised effort to achieve union with Greece. This effort took the form of an armed struggle, which the Turkish Cypriot did not like and in response commenced their struggle for partition (Taksim). By 1960 the contest between the two struggles ended in a draw when a partnership state was established. This was dissolved three years later by the Greek Cypriots who embarked on a new ‘struggle’, supposedly for Enosis. The Turkish Cypriots, again in response, took up the pursuit of partition.

Regardless of how incredible it now seems, almost 60 years later, and after rivers of blood were shed, the ‘struggles’ reached the following ludicrous result: most Turkish Cypriots have turned their back on partition and are seeking a return to a partnership state with the Greek Cypriots. The Greek Cypriots, meanwhile, having abandoned Enosis immediately after 1963, now want partition which was the Turkish Cypriots’ objective 60 years ago! Only psychiatrists could offer an explanation for this insane turn of events.

The most interesting aspect of the legislature’s decision was not its content but the fact that all those who voted for it did not do so because they want Enosis as the Turkish Cypriots seem to think. In reality, all those who suddenly have emerged as being pro-Enosis never wanted Enosis. They voted for the amendment in order to sell their pseudo-patriotism.

Only once in the history of the Cyprus issue did the possibility of an Enosis solution arise – in July 1964. I refer to the proposals of US envoy Dean Acheson which had at their centre the union of Cyprus and Greece and the offer of something in exchange to Turkey – initially the idea of giving Turkey a base in the Karpas for 50 years was discussed, while the Greek government considered ceding Kastellorizo to Turkey. But the initiative failed as it was undermined by Makarios’ aggressive statements against the US and Acheson in Athens (July 29, 1964); a few days later there was fighting in Tylliria. Makarios’ actions prompted Greece’s PM George Papandreou to write to him that “we agree one thing and you do a different thing.”

At that time, when there was a possibility for Enosis, these hypocrites that backed last month’s decision by the legislature (I do not mean the specific persons but their political factions and their political ancestors and fathers, Tassos Papadopoulos and Dr Lyssarides) had fought rabidly against it in 1964, for the same reason they are today fighting to prevent a settlement – so that they do not lose what is offered to them by the status quo.

Those who sincerely wanted Enosis back (regardless of whether it could be achieved) were less than three per cent of the population as the 1968 elections showed. And if there were a referendum on Enosis today I am certain the percentage supporting it would be even smaller. The Turkish Cypriots are unjustifiably worried, if they are indeed really worried.

The funny side to the story I referred to has been completed by the unexpected interest shown by Phileleftheros in the murder of pro-Enosis supporters in 1961 and ’62. The paper, the bastion of the anti-Enosis campaign in the sixties and the chief apologist and supporter of the Makarios regime, after 55 years suddenly remembered the victims of the regime and cites the murders in order to back the Enosis decision of the legislature.

The newspaper’s editor in chief was right when he commented a few days ago on the president’s announcement that a new psychiatric hospital would be built, that the new hospital should be big enough to fit all of us inside. Philelefetheros, which after a delay of 53 years has become pro-union, should most certainly be housed there.