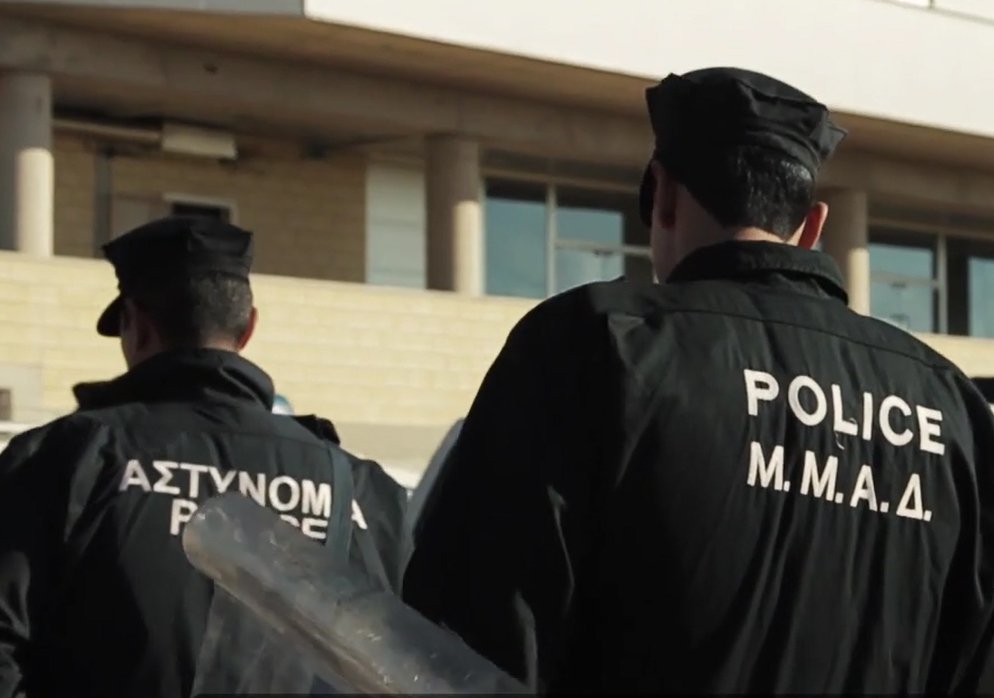 Three police officers were slightly injured and three people were arrested at the AEL-Apollon match at Tsirion stadium in Limassol on Saturday night, police said.

Before the start of the match fans incited violence at one of the entrances, at around 6.30 pm when they attacked stadium security who were monitoring the entryway. Police said some fans tried to close it off to stop the entrance of police officers.

“Members of the police trying to enter were attacked by some fans of Apollon,” a police bulletin said. As more officers arrived to defuse the situation, the fans scattered. A team from the anti-riot unit MMAD was also there and these were attacked by fans with sticks, stones and bottles, the bulletin added.

“During these episodes, three members of the police were injured and were treated at the first aid department of Limassol General Hospital,” police said.
Three individuals, aged 20, 24 and 29 years respectively, all from Limassol, were detained.

They were each remanded for three days on Sunday.