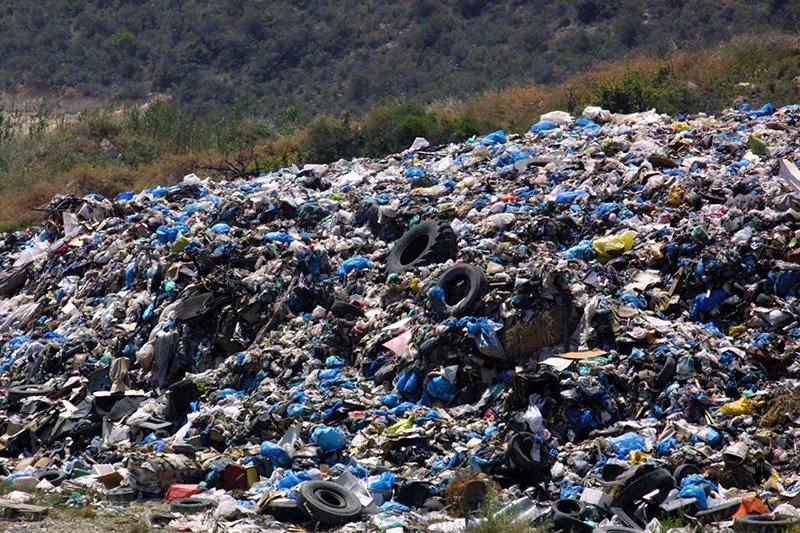 The European Parliament voted Tuesday in favour of new, more ambitious rules for waste management, that should be in place by 2030.

According to the draft legislation, included in four reports that were approved by the EP plenary in Strasbourg, Cyprus and other member states should limit the share of landfilling to five per cent and increase reuse and recycling for household waste to 70 per cent by 2030, up from the EU average of 44 per cent currently. They also have to limit food waste by 50 per cent.

Cyprus has already managed to be included in a group of member states to receive a five-year extension in implementing the targets.

The four reports represent the European Parliament’s negotiating position, ahead of talks with the Council of Ministers.

The new rules would require significant adjustments from Cyprus.

According to Eurostat and European Commission statistics cited by the EP, Cyprus is ahead of the EU average in municipal waste production, generating 615kg per capita, while the share of recycling stood at 17 per cent in 2014. At the same time, the share of landfill disposal is at 76 per cent.

On the other end, Germany generates 631kg of waste per capita, recycles and composts 66 per cent and according to the same data, its landfilling share was zero in 2014.

The European Commission had initially proposed a 65 per cent recycling target and 10 per cent for landfilling, but the European Parliament Committee on Environment raised the stakes, by giving more time to member states that need to adapt.

The legislation mainly concerns municipal waste, from households and small businesses, that accounts for eight per cent of total waste in the EU. This is the first step towards a cyclical economy, a policy promoted by the EU.

Commission Vice President Frans Timmermans said that if Europe leads with ambitious policies, the rest of the world would follow. He added that reducing and managing waste is key in the transition to a cyclical economy and noted that the percentage of landfilling also needs to be reduced.