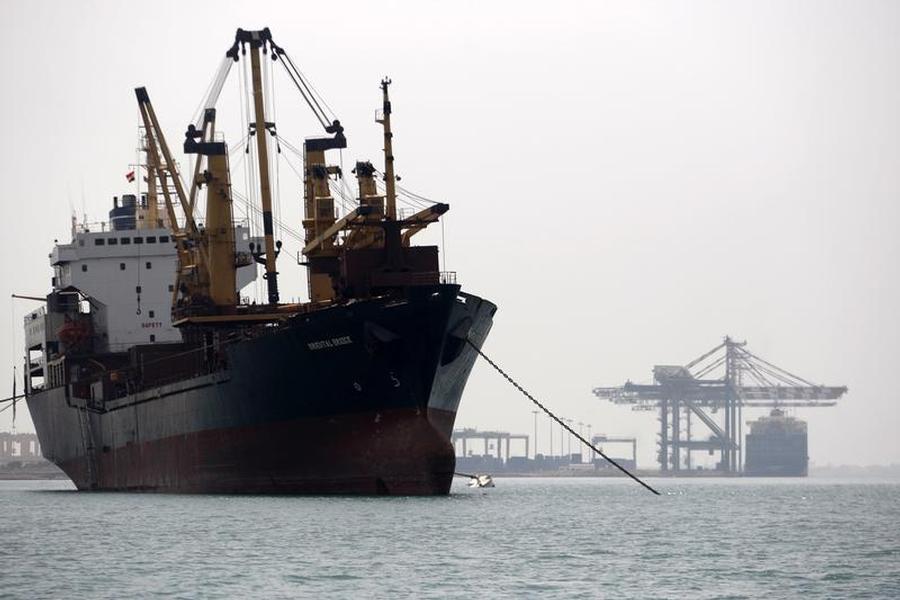 The pirates seized the Comoros-flagged Aris 13 tanker on Monday, the first such hijacking in the region since 2012, and took it to the port of Alula in the semi-autonomous northern region of Puntland

Pirates have hijacked an oil tanker with eight Sri Lankan crew onboard, a Somali official said on Tuesday, the first time they have successfully taken a commercial ship since 2012.

The Aris 13 sent a distress call on Monday, turned off its tracking system and altered course for the Somali port town of Alula, said John Steed of the aid group Oceans Beyond Piracy.

“The pirates hijacked the oil tanker and they brought it near Alula,” Mohamud Ahmed Eynab, the district commissioner for Alula, told Reuters on Tuesday by phone. Pirates in the town confirmed they were expecting the ship.

The tanker was believed to have eight crew on board, said Steed, an expert on piracy who is in contact with naval forces tracking the ship.

“The ship reported it was being followed by two skiffs yesterday afternoon. Then it disappeared,” he told Reuters.

Aircraft from regional naval force EU Navfor were flying overhead to track the ship’s progress and to try to determine what was happening, he said.

The Sri Lankan government said it had eight Sri Lankan crew onboard and flew a flag from the Comoros islands.

Data from Reuters systems showed it made a sharp about turn just after it passed the Horn of Africa on its voyage from Djibouti to Mogadishu.

The 1,800 deadweight tonne Aris 13 is owned by Panama company Armi Shipping and managed by Aurora Ship Management in the United Arab Emirates, according to the Equasis shipping data website, managed by the French transport ministry.

The ship was being monitored by the United Kingdom Maritime Trade Organisation (UKMTO), which coordinates the management of all merchant ships and yachts in the Gulf of Aden area, the head of the International Maritime Bureau’s piracy reporting centre in Kuala Lumpur, Noel Choong, said.

The UKMTO in Dubai said it had no further information.

In their heyday five years ago, Somali pirates launched 237 attacks off the coast of Somalia in 2011, the International Maritime Bureau says, and held hundreds of hostages.

That year, Ocean’s Beyond Piracy estimated the global cost of piracy was about $7 billion. The shipping industry bore roughly 80 per cent of those costs, the group’s analysis showed.

Intervention by regional naval forces that flooded into the area helped disrupt several hijack bids and improved security for the strategic trade route that leads through the Suez Canal and links the oilfields of the Middle East with European ports.

Lagos locked down after protesters fired on, president urges calm