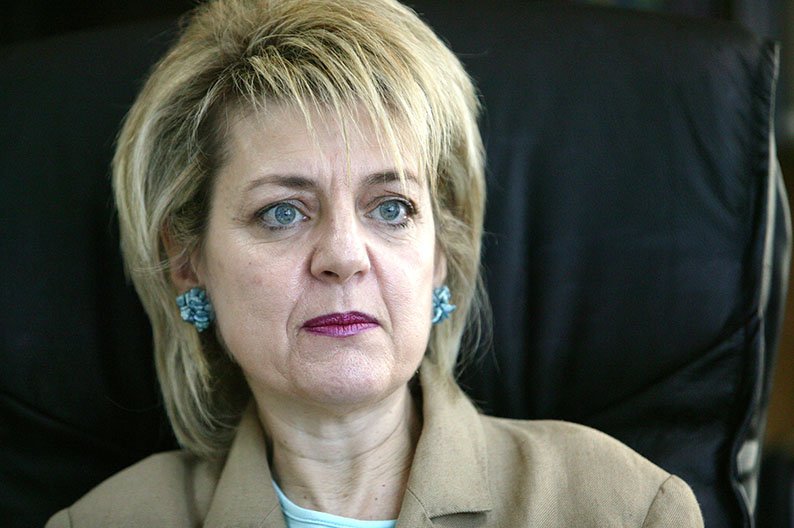 Two siblings, aged seven and twelve, were not only left unprotected but forced to pay the price of a dispute between the French-Cypriot school in Nicosia and their parents, according to a report by Commissioner for Children’s Rights Leda Koursoumba, released on Wednesday.

The children’s father lodged a complaint with Koursoumba’s office in November 2015, in which he claimed that his children, between 2013 and 2015, had been subjected to various forms of bullying at the school, which the administration failed to take any substantive action to address.

According to the complaint, as a result of an assignment on menstruation in the Middle Ages, the elder child was accused of distributing pornographic material in school.

This, according to the father, caused certain teachers to exhibit aggressive behaviour towards the child, who then presented with symptoms of depression and isolation, leading to the need for psychological support.

The parents also claimed incidents of attacks against their children by other pupils on the school bus were met by the principal with “unbelievable levity”.

In November 2015, the parents were transferred to another private school.

In a letter one week later, the French-Cypriot school informed the parents that their children were expelled due to their parents’ unacceptable behaviour.

Following investigation, Koursoumba found that the children were not only denied the required care and protection, especially after claiming to have suffered school bullying, but were targeted by the school and became the victims of the differences between the school and their parents.

In subsequent letters, the school sought to backtrack, arguing that it never raised the issue of expelling the children but only of striking their parents’ off the parent-teacher association.

“The school’s attempt suggests that, not only did it not acknowledge its mistake, apologising to the children and retracting any earlier correspondence, but tried to play down its earlier illegality, behaving as if it had not occurred,” Koursoumba said.

By law, suspending pupils from school for more than eight school days requires ministerial sign-off, which was not sought in this case.

With regard to the education ministry, which was also notified of the parents’ complaints at the same time, Koursoumba said that, although its actions were in the right direction, they came very late.

The father’s original letter of complaint, dated November 16, 2015, was answered six months later, and only after the commissioner’s follow-up on the case.

Following publication of its report, Koursoumba said she hoped the French-Cypriot school will take such action as to ameliorate, to the extent possible, the blow to the children’s mental health and dignity.

Conversely, she expected the Education ministry to mediate the final settlement of the issue, employing an approach focused on the children’s wellbeing.

An orchestra without a conductor