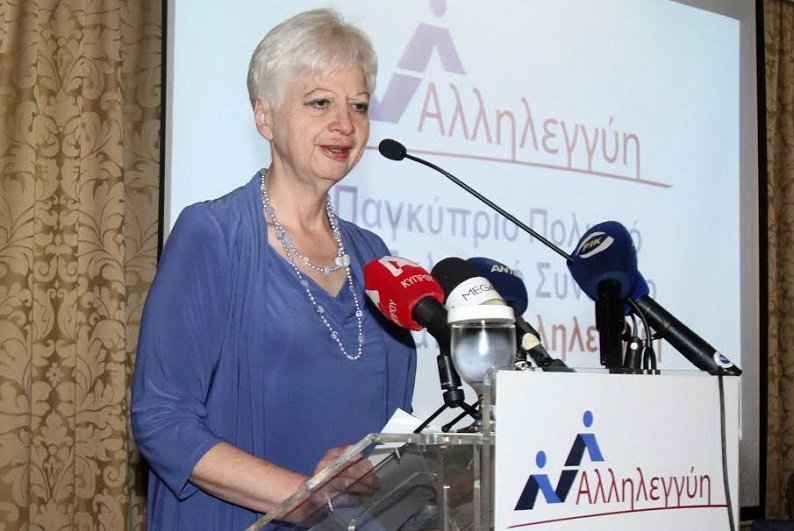 IT IS very evident that the self-styled “mid-spectrum parties” are seeking to forge an alliance of convenience, the sole target of which will be to secure the throne in the presidential elections.  It is also evident that the throne is in the sights of three of the five parties involved while the leader of each of the remaining two parties appears willing to settle for a good ministerial post.

Beyond their common objective of undermining the prospects of re-uniting Cyprus the “mid-spectrum parties” have very little in common.  Indeed, they all fully understand that a reunited Cyprus would lead to an abrupt termination of their political aspirations.  On this basis, it would, perhaps, be more appropriate to collectively refer to these parties as fringe parties, which, despite their small size, aim at becoming the regulating force on the Cyprus political scene.

Admittedly, they have the decency and the courage to declare their goal in a clear and unambiguous manner.  What they fail to explain is the basis on which such small marginal parties are justified in seeking to impose on the majority their options – both in terms of political strategies and tactics and in terms of people who should apply them.

There is little doubt that part of the responsibility for the characteristic arrogance in the behaviour of these marginal parties is carried by the two larger ones, which – in their past endeavours to get themselves into the driver’s seat, often flirted with the heterogeneous elements comprising the parties which, today, are seeking to forge “the alliance of convenience”.

This political amorality, which inevitably leads to attempts to cooperate with persons who – on fundamental issues – have little in common, must come to an end.  Indeed, it will come to an end, if the two major political parties of Cyprus commit themselves not to accept any kind of cooperation with marginal politicians, who constantly move from the one end to the other end of the political spectrum, in the hope of finding some nesting ground.

Today, the things that the two major political parties of Cyprus have in common are clearly more numerous than those that divide them.  Under these circumstances, such a commitment would be particularly beneficial for Cyprus because it would have a stabilising effect on the political environment of the whole region and would facilitate the adoption of long-term political objectives.

However, irrespective of the process of seeking an election-focused alliance, the small as well as the large parties must undertake the obligation to compile and publish political manifestos.  They must undertake an obligation to explicitly state their goals on all the issues.

Slogans of the type “we will exert every possible effort to ensure that justice will prevail in Cyprus”; “we will punish the enemies of Cyprus”; “we will eliminate poverty and destitution”; “we will combat conflicting interests, favouritism and the under-the-table-deals”; “we will secure top quality education, medical services and pensions for everybody” and similar slogans, which can be and probably are hollow words unworthy of your attention, should simply be ignored.

What is, therefore, demanded from each party, which will participate in the presidential elections, is a documented, detailed manifesto, reflecting the goals set, the proposed methodologies and tactics that will be adhered to as well as the human resources available to implement the party’s proposals; all in a quantified form.  Hopefully, they will have the decency to deliver.

So much for ‘Social Europe’

Our View: Has Eide understood Cypriots’ indifference to a solution?