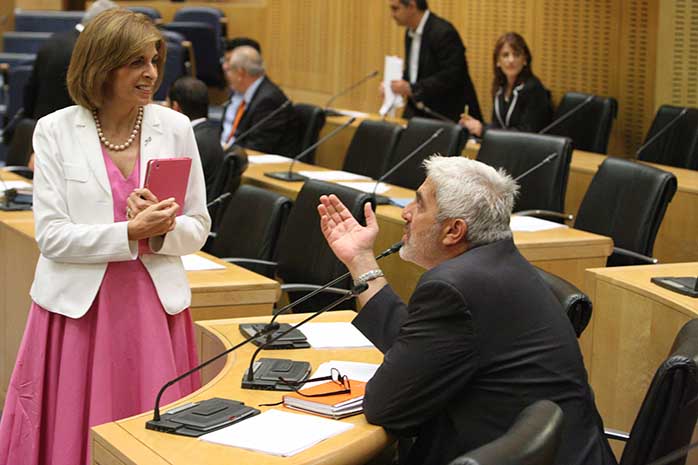 MPs on Wednesday agreed to update terminology in three laws dating back decades, two of which refer to ‘stupid women with reduced mental levels’.

The amendments are for the laws for the prevention and treatment of domestic violence and protection of victims, the Criminal Code and the Aliens and Immigration Law where reference is made to ‘any stupid, insane mental patient’.

Kyriakidou said that the terminology was outdated and discriminated against women and the disabled.

The Disy MP noted such terminology was changed in other countries before 1960 but not in Cyprus.

Some more details will be supplied and the proposals will be brought to the plenary of the House for approval.

Photographer sorry for sign that caused offence in Jewish community