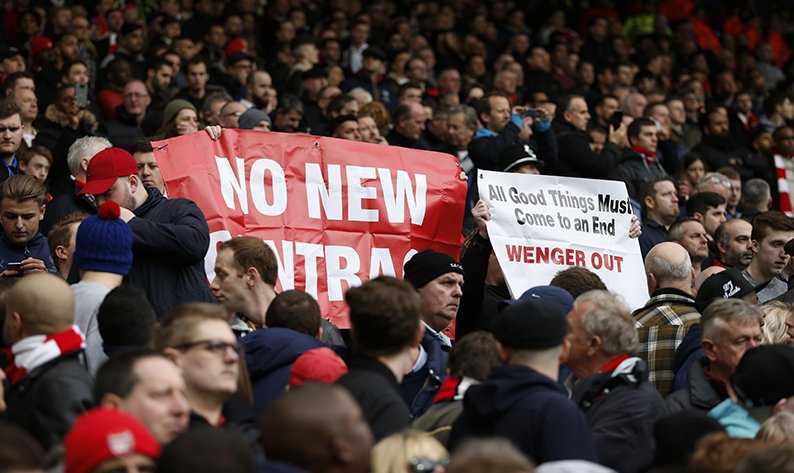 Two headers by Craig Dawson and a Hal Robson-Kanu strike lifted West Bromwich Albion to a 3-1 win over Arsenal and piled more misery on their manager Arsene Wenger after a pulsating Premier League clash on Saturday.

Dawson fired the home side ahead in the 12th minute after a Nacer Chadli corner before Alexis Sanchez levelled three minutes later with a composed finish from a delightfully weighed pass by midfielder Granit Xhaka.

Robson-Kanu restored West Brom’s lead in the 55th minute with an opportunist finish 75 seconds after replacing Salomon Rondon and Dawson sealed the win with a thumping close-range header from a James McLean corner.

Arsenal are at home to Manchester City in the next round, whyile West Brom visit Manchester United.

Penalty awards in the Premier League back to a typical level