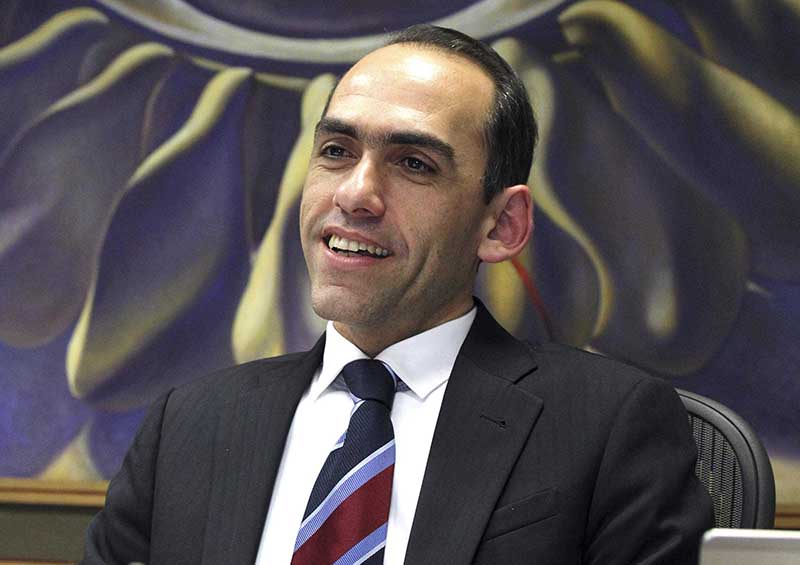 The upgrade of Cyprus’ rating by Standard and Poor’s constitutes a reaffirmation of the economy’s growth prospects, as well as the stable and sustainable course of public finances, Finance Minister Harris Georgiades said on Saturday.

A year after Cyprus exited a three-year economic adjustment programme attached to a €10-billion bailout by international creditors, S&P upgraded its assessment of the island’s economy from BB to BB+, one notch below investment-grade rating, with a stable outlook.

“The upgrade is a very credible affirmation of the Cypriot economy’s growth prospects, and at the same time the confirmation of the stable and sustainable course of public finances,” Georgiades told the Cyprus News Agency.

He noted the agency’s expectation that, in the medium term, a balanced budget will be achieved, which is the government’s main goal, and said the timing of the upgrade, a year after the adjustment programme was concluded, was not without meaning.

“It comes as confirmation that during this year, not only was there no loosening of fiscal policy or weakening of growth prospects, but in fact they were maintained and strengthened,” he said.

He denied the risk of fiscal loosening as the year draws on ahead of next year’s presidential election.

“The agency said that, despite this theoretical risk, Cyprus will continue to operate on a balanced budget,” the minister said.

“This is exactly what we are aiming for, and we will ensure it.”

The agency said it expected the Cypriot economy to expand by about 2.7% this year and maintain average annual growth at just under 2.5% between 2018-2020.

“We think that the sovereign’s budgetary position will on average show a small surplus over 2018-2020, driving a discernible decline in government debt,” it said.

“We are therefore raising our long-term sovereign credit ratings on Cyprus to BB+ from BB and affirming our B short-term rating. The stable outlook balances our view of Cyprus’ fiscal and economic progress against unusually high levels of nonperforming loans in its financial sector, alongside risks of weaker reform delivery ahead of next year’s presidential elections,” the ratings agency said.