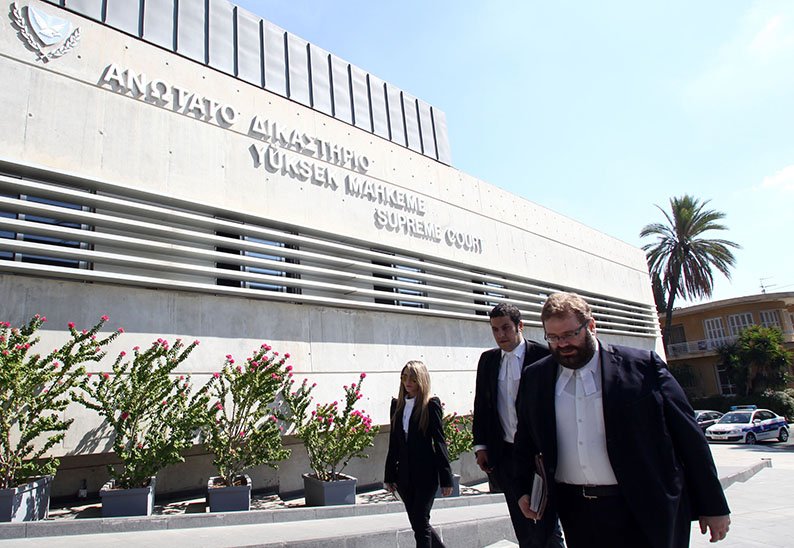 The full bench of the Supreme Court on Monday reserved its decision to a later date after hearing arguments for and against a law of which the stated aim is to improve the gender balance in public-law entities.

In April 2016 parliament voted for the amendment of the Certain Legal Entities of Public Law (Appointment of the Board of Directors) Law of 1988 to ensure that 30 per cent of either sex will be represented on boards of directors.

President Nicos Anastasiades subsequently referred the amended law to the Supreme Court to decide whether or not it conflicts with the constitution.

In court on Monday, the lawyer representing the president argued that the amended law may conflict with Article 28 of the constitution which, in subsection (1) provides that: “All persons are equal before the law, the administration and justice and are entitled to equal protection thereof and treatment thereby.”

Moreover, Article 28(2) provides that “every person shall enjoy all the rights and liberties provided for in this Constitution without any direct or indirect discrimination against any person on the grounds of…sex.”

The president’s side argued that in passing this law parliament had acted in breach of the separation of powers between the executive and the legislature.

Citing statistics from various studies, the lawyer conceded that gender equality is a problem in Cyprus – but said that forcing public-law organisations to impose gender-based quotas on appointments would constitute a positive discrimination measure.

Implementing the law could lead to unequal treatment of persons who otherwise possess the same qualifications, skills and experience, the president’s side said.

And enforcing the law would ultimately not achieve the desired objective – improving the gender balance – since gender inequality in Cyprus is the result of entrenched mentalities.

For her part, the lawyer representing parliament rejected the notion that the law constitutes positive discrimination. All the law does, argued Anastasia Papadopoulou, is oblige the cabinet to recognise gender equality and the need for both sexes to be represented in decision-making centres.

According to Papadopoulou, over the past 20 years women have been under-represented, accounting for only nine per cent of appointments on the boards of public-law entities.

And this, she added, at a time when there are more women than men in the population, a higher percentage of women than men possess college-level education, and when women account for about half the labour force.

The court said it would deliver its decision at a later date.

Just before dissolving ahead of the legislative elections last April, opposition parties in the House had passed 16 bills which the president refused to sign off on and referred to the Supreme Court.

So far, the Supreme Court has ruled as unconstitutional eight of the bills.

Russia ‘strikes deal with Syrian Kurds to set up base’