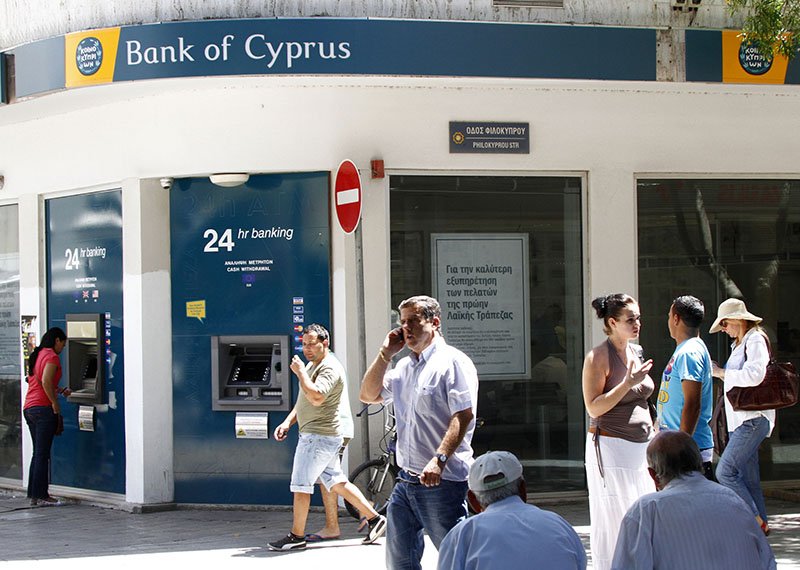 Former Bank of Cyprus deputy CEO Yiannis Pehlivanides reiterated in court on Tuesday that he had acted in good faith and at no time did he conceal or otherwise attempt to misrepresent the lender’s capital shortfall in 2012.

Pehlivanides along with former bank CEOs Andreas Eliades and Yiannis Kypri, former board chairmen Theodoros Aristodemou and Andreas Artemi, as well as the bank itself, are facing market-manipulation charges in connection with their failure to inform the public from June 14 to June 26, 2012 that the lender’s capital shortfall, announced the previous month at €200 million, was in fact more than double that.

The bank, Aristodemou and Eliades, are also facing a charge of having misrepresented the value of the lender’s financial holdings to shareholders at their AGM on June 19, 2012.

Under cross-examination in court on Tuesday, Pehlivanides said he could not recall precisely what, if anything, was said during that AGM regarding whether the lender would need a bailout from the state.

He did recall that Eliades, in his own address to shareholders, had said the bank had managed to cover 80 to 90 per cent of its capital requirements, as per the rules then set by the European Banking Authority (EBA).

Eliades, Pehlivanides said, had added that in the event this was not possible by the deadline of June 30, the only option would be state assistance.

Asked to parse what this comment would be understood to mean by the shareholders at the time, the witness said the lender was close to meeting its capital requirement needs and would thus not need state support.

Responding to another question, Pehlivanides said he did not recall any mention at the AGM to the effect that the bank’s capital shortfall came to €200 million as far as the EBA was concerned.

He also rejected the prosecution’s submission that, in a bid to allay shareholders’ concerns, bank officials had said this amount could be covered via the sale of the lender’s insurance companies.

Regarding a letter dated June 20 – one day after the AGM – handed to then finance minister Vasos Shiarly, the witness said its aim was to ask the minister to relay to the EU the bank’s request for extending the June 30 deadline.

Pehlivanides denied the letter in question was prepared on the request of Shiarly, who ostensibly wanted to discover the actual capital requirements of the bank in the event it might need state assistance, which in turn would mean Cyprus requesting assistance from the European Stability Mechanism.

In his court testimony during a previous hearing, Pehlivanides stated that no significant event, or reasonably foreseeable situation, had emerged in relation to an increase in the lender’s capital needs during the June 2012 period.

As such, he added, any information to this effect that might have been disseminated between June 14 and June 26 would have been based on unsubstantiated data and only serve to confuse and worry shareholders.

A pianist to mark a generation