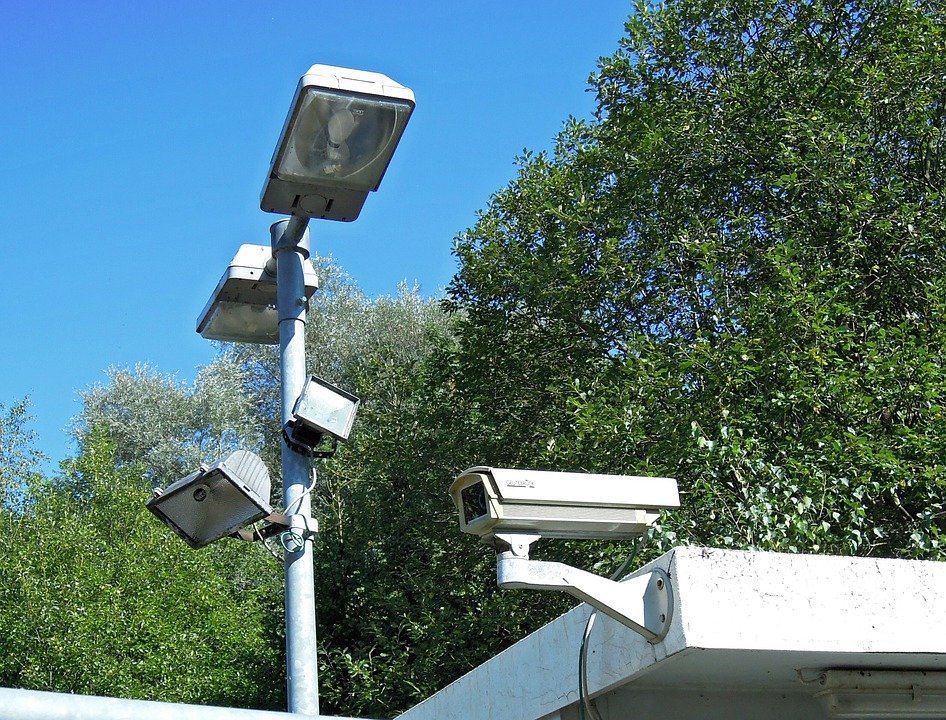 Police on Monday said they believe an organised gang from abroad was behind a number of high-profile burglaries at luxury homes, especially in Limassol where thieves have been netting six-figure sums a pop.

They warned homeowners to take more precautions to protect their properties.

The latest target was a Russian-owned home in Yermasoyia from where thieves made off with a safe which contained money and valuables worth €250,000 on Sunday. The burglary happened between the hours of 5pm and 10.30pm when the owners were out, Limassol police spokesman Ioannis Soteriades told CNA. The burglar alarm was not activated.

He said the thieves had prised the safe from a wall inside the house as a getaway driver pulled up outside. The empty safe was found on Monday thrown into a private swimming pool in the Amathus area.

Soteriades said police were increasing patrols in Limassol because they believe a well-organised gang is behind the spate of such burglaries this year, monitoring homes and pouncing when the owners are out.  They were also working on busting the gang using covert methods, he said.

“These gangs are made up both of European citizens and third-country nationals,” he added.

Since the beginning of the year, there have been three other high-profile burglaries, all in Limassol, two of which were in Yermasoyia.

In January, over €560,000 in cash and valuables was stolen from a Russian couple’s home while they were sleeping on the first floor

In February, more than €100,000 was reported stolen from a house in Yermasoyia when thieves took a bag containing the cash from the living room after breaking in, and in March jewellery, electronic devices and cash worth €96,000 in total were stolen from an apartment, again in Yermasoyia.

Soteriades urged people to be more careful when it comes to security, and in letting the world know on social media when they are absent from home.

“People need to ensure that all doors and windows are locked. Don’t leave signs that you’re absent and do alert neighbours when you are. Don’t leave money or valuables lying around the house and if you have an alarm system or CCTV make sure they are enabled,” he said.

“People should also inform the police if they see anything suspicious or spot strangers lurking or loitering on their street.”

“It is a matter for everyone to understand that times have changed, mentalities have changed and we have to take our own property protection measures, which police believe can act as a deterrent,” police said in a statement at the time.

Our View: Neophytou has shown he is willing to correct a mistake