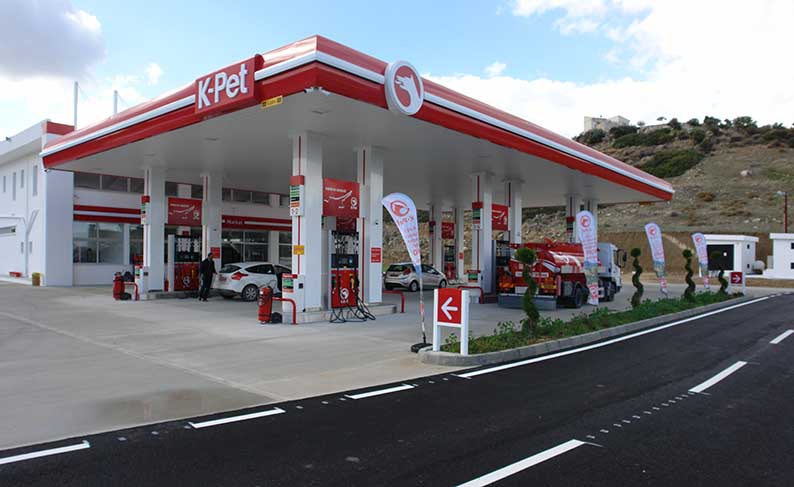 Under the new system, car tax will be included in the price of petrol

The Turkish Cypriot authorities plan to chip cars and fuel vendors in a bid to put an end to unregistered vehicles and illegal fuel trade.

‘Deputy prime minister and minister of finance’ Serdar Denktash told daily Kibris on Wednesday that the new system aimed at putting an end to unregistered cars and abolishing the illegal fuel trade.

Denktash said once the law passed, they would open a tender for the chips and the software. He expected implementation by the end of 2017.

With the new system, drivers will no longer have to wait in line to pay their road tax. Instead, the tax will be included in the price of petrol, meaning the more one drives, the more tax they will pay.

Denktash also said with the new system, imported fuel will be tracked until it went into the vehicle, putting an end to illegal sale of fuel in the north.

“We are not thinking of increasing the price of fuel by more than one per cent, despite the fact that the draft foresees an increase between one and eight per cent,” Denktash said.

He added that the price of fuel will be raised to pay the cost of the chips that will be inserted into the fuel tanks and equipment that will be installed at petrol stations.

“Once the chipped car enters the petrol station and approaches the pump, data will automatically be uploaded to the system. It will then be known whether the car had undergone inspection and insurance had been paid.”

He said only those who paid for their inspections and insurance will be sold fuel and added “if they want to get more expensive fuel, they can go and buy it from the south.”

A litre of petrol costs around €0.90 in the north. The owner of an average passenger vehicle pays around €100 a year in road tax.

The new system will warn drivers that the renewal date of their insurance and vehicle inspection are approaching by sending text messages to their mobile phones.

Denktash said owners who do not fulfil their requirements will not be given any fuel.

In the meantime, Turkey is considering bringing in the same system as a security measure as it will allow cars that might be used in terrorist attacks to be tracked online.