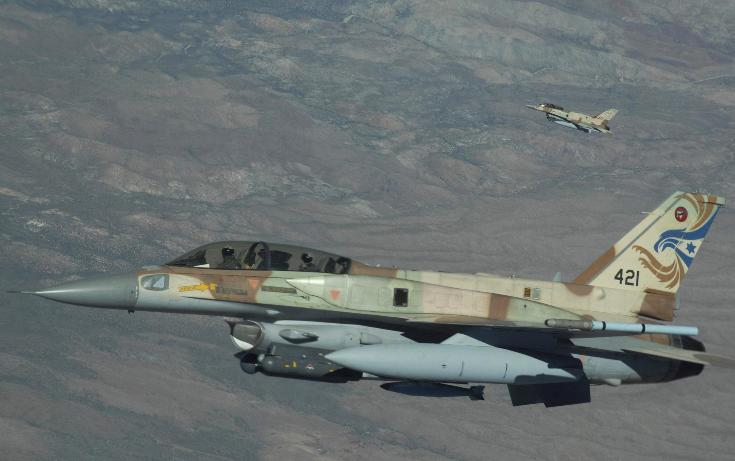 A joint military exercise between Cyprus and Israel has been successfully completed, the defence ministry said on Wednesday.

The three-day Onisilos-Gideon exercise was part of the agreement for military co-operation between the two countries.

The exercise took place inside the Nicosia flight information region and also incorporated a large section of territory.

Onisilos-Gideon was the biggest since 2014 when the two countries agreed to hold joint exercises as part of their military co-operation.

‘Adopt a family for Easter’ campaign