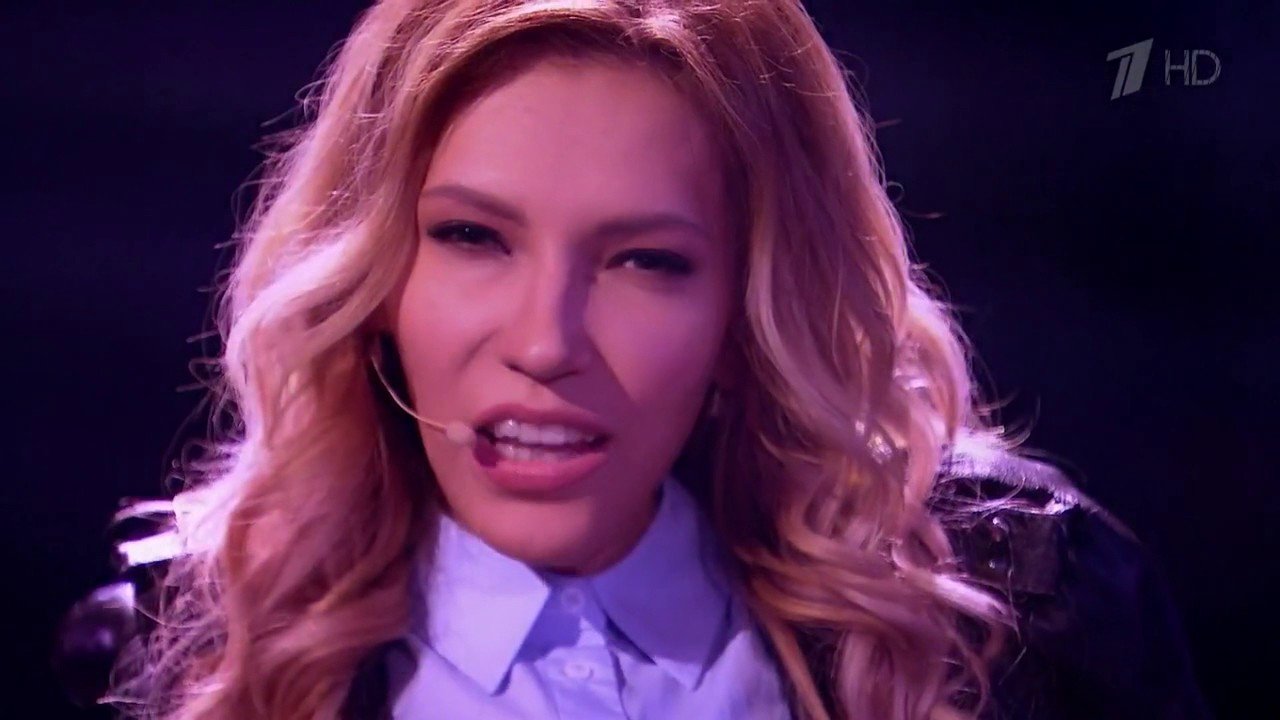 Ukraine said on Wednesday it had barred Russia’s entry for the 2017 Eurovision Song Contest from entering the country, prompting a swift rebuke from Moscow, which called the decision a “cynical and inhuman act”.

Ukraine‘s state security service (SBU) said Yulia Samoylova, a wheelchair-bound 27-year-old singer, had violated Ukrainian law by visiting Crimea, which Russia annexed in 2014, and would not be allowed to enter the country for three years.

Relations between Ukraine and Russia soured following the annexation and the outbreak of a war between Kiev and Russian-backed separatists in eastern Ukraine that has killed more than 10,000 people.

Hostilities spilled over into the glitzy Eurovision show after Ukrainian contestant Jamala unexpectedly won the contest last year with an entry that Russia called politicised.

Ukraine, which won the right to stage the 62nd Eurovision event after Jamala’s victory, has previously threatened to deny entry to certain Russian singers it deemed anti-Ukrainian.

Samoylova has visited Crimea since the peninsula was seized by Russia, which is illegal according to Ukrainian law unless it is done with Kiev’s permission.

“The Security Service of Ukraine has banned the citizen of the Russian Federation Yulia Samoylova from entering the country for a period of three years,” SBU spokeswoman Olena Gitlianska wrote on Facebook.

Echoing previous Russian calls to boycott the event, Yelena Drapenko, First Deputy chairman of the Duma’s Culture Committee, told RIA news agency: “We should not participate at all in this competition. What they’ve done is a dirty act.”

The Kremlin has denied Samoylova was picked to represent Russia in order to provokeUkraine politically and says that the choice of singer was made independently by state-run broadcaster Channel One, which broadcasts Eurovision in Russia.

“Given a chance to try and look civilised, the Ukrainian authorities lacked the common sense to use it. It’s a pity,” the press service of Channel One said.

Last year Russia accused Ukraine of politicising the competition by choosing as its entrant a Crimean Tatar, Jamala, whose song decried war-time deportations of Tatars under Soviet leader Joseph Stalin in the 1940s.

Ukraine expects about 12,000-14,000 spectators to attend the competition in May with millions more watching on television. It will be the second time that Kiev hosts the event.

The European Broadcasting Union (EBU), which operates Eurovision, said it was “deeply disappointed” by the decision, which “goes against both the spirit of the Contest, and the notion of inclusivity that lies at (its) heart.”

It said in a statement however that it had to respect the local laws of the host country.

“We will continue a dialogue with the Ukrainian authorities with the aim of ensuring that all artists can perform at the 62nd Eurovision Song Contest in Kyiv in May,” the statement on the Eurovision website said.

Extra lifeguards and equipment ahead of summer season

Car chips to fight illegal fuel trade in the north