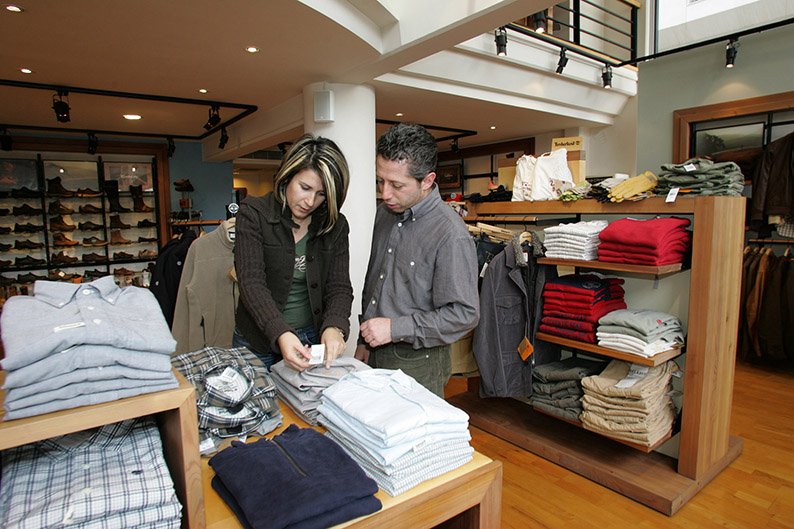 A significant proportion of the jobs created were in sales

Almost half of businesses in Cyprus have created new jobs over the last six months, while firms that have shed jobs fell from 23 to 20 per cent, a survey conducted jointly by the CyproNetwork Group and the Cyprus International Institute of Management found.

This is a significant increase from the last measurement which showed only 27 per cent had created jobs.

Jobs created and lost, the survey found, belonged to manufacturing, services support, sales and marketing, with the number of new jobs per business – 1.6 – being greater than the average number of jobs lost – 1.2.

Turnover in the coming semester is expected to remain stable, as are profits, respondent businesses said.

Additionally, the poll found that the percentage of businesses that have cut back on payroll and benefits fell further, relative to previous measurements, to 10 per cent.

Seven in 10 businesses expect their number of employees to remain stable in the next six months, while their degree of satisfaction with their company’s performance in the last six months, on average, showed an uptick from 2.4 to 2.7.

“The main sources of frustration for businesses today are limited demand and scarce liquidity, while responses to what actions are required to address these varied from organisational changes, attracting customers, and product innovation,” the survey found.

The proportion of businesses reporting an increase in turnover also increased substantially to 30 per cent, up from 19 per cent last semester.

Conversely, the number of businesses claiming a decrease in turnover was 22 per cent, down from 57 per cent two years ago.

According to the survey, the business world’s strategic focus in the next semester relates mainly to new investment, while the state needs to facilitate entrepreneurship through tax cuts and funding, as well as combat bureaucracy,

Our View: No hope that latest Cyta plan will attract investors