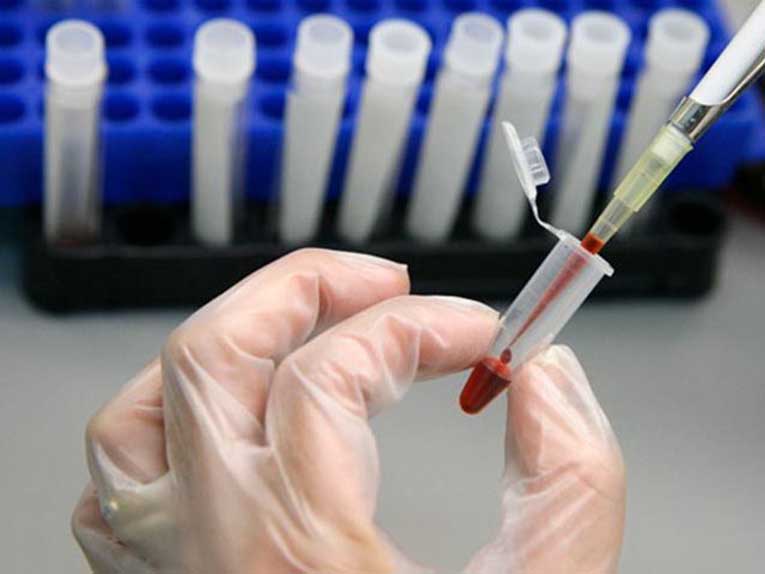 SEVEN in ten Cypriots have not been tested for the HIV virus because they believe they are not at risk, while three in four said they would not have a relationship with an HIV-positive person, an online poll released on Thursday found.

According to the Aids Support Movement’s Christos Krasides, who presented the findings of a poll among 656 respondents in Cyprus from September to December 2016, Aids/HIV ranked second in “most alarming condition” at 19 per cent, with cancer topping the list.

In response to “what word springs to mind when you hear the word Aids”, 44 per cent said “incurable disease” and 27 per cent “sex”.

Almost half of respondents said hearing of the HIV virus or Aids causes them concern, with 17 per cent reporting stress, while more than half said they were educated on the virus and the disease online, with only one in three reported having acquired education from school.

Seven in ten said they have never been tested for the virus because they are “not at risk”.

Almost seven in ten believe there is no cure for Aids, in contrast with 19 per cent who believe the disease is curable.

Three in four said they would support their partner or a close relative or friend, if they were to find out they had contracted HIV, with 3 per cent stating they would distance themselves.

In the workplace, half said they would support an HIV-positive person, and 69 per cent claimed their attitude toward this person would be unaffected.

Over eight in 10 of respondents said they would avoid sexual contact with an HIV carrier, whereas three in four would not enter a relationship with one.

On the likelihood of HIV-positive pregnant women transferring the virus to the foetus, 63 per cent said the odds are “significant” and 15 per cent “minimal”.

According to Hadjihannas, “prejudice, lack of education, and misunderstanding with regard to the HIV virus tend to preserve the increasing trend and obstruct effective control of the disease’s spreading”.

Europe saw over 153,000 new incidents of HIV infections in 2015, a record number since the outbreak of the Aids epidemic in the 1980s, he noted.

“Specifically, there has been a significant increase in infections between men who had sexual contact with men in western and central Europe, as well as heterosexual women in Eastern Europe,” he said.

Juncker and Eide have a short meeting on Cyprus

Eight applications to IPC so far this year