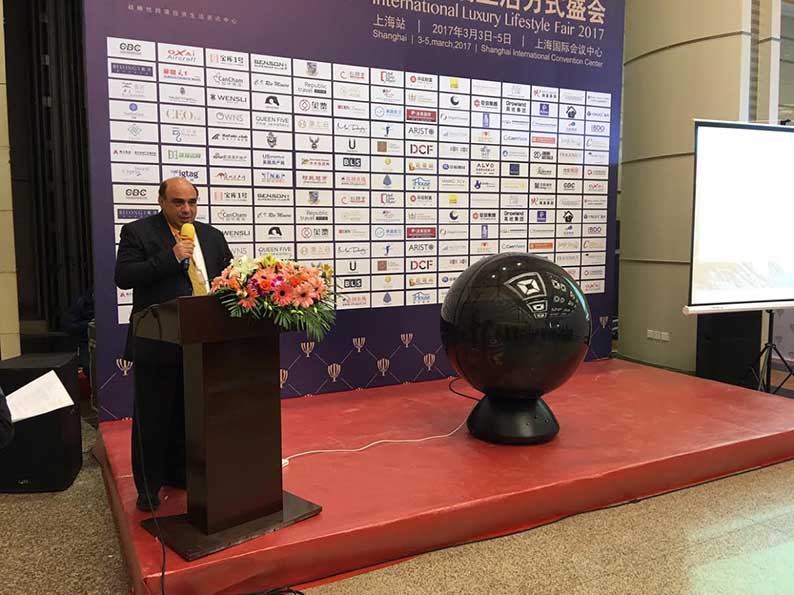 The Cyprus Investment Promotion Agency (CIPA) is stepping up its action and missions abroad in a bid to promote Cyprus as an attractive investment destination and to capitalise on the shifting global landscape to benefit the Cyprus economy, it said on Friday.

As part of this effort, CIPA representatives recently took part in a series of conferences and exhibitions in the USA, China, India, the United Kingdom, and Dubai, an announcement said.

CIPA was the leading supporting organization of Capital Link’s “Invest in Cyprus Forum”, which took place in New York on March 22, with the participation of President Nicos Anastasiades.

Other recent initiatives include the “International Luxury Lifestyle Fair” in Shanghai, China and the “C5 Global Immigration Conference” in London, during which the possible effects of Brexit were discussed, as well as developments regarding the ease of movement of business and people around the globe.

In India, CIPA’s senior promotion officer, Lefteris Eleftheriou, took part in the “India International Film Tourism Conclave (IIFTC)”. The aim of the conference, held in Mumbai was to bring together stakeholders in the audio visual sector.

During the conference, CIPA held meetings with film producers and other professionals from the sector in an effort to promote Cyprus as a potential destination for filming. During the same period, CIPA took part in the “OTM Travel Show” at which Cyprus’ High Commissioner in India Demetris Theofylactou delivered a presentation.

CIPA also participated in the “Investment Summit MENA” that was held in Dubai with the participation of a large number of Cypriot professionals, and also the “Family Office Investment Summit” in the same city later in cooperation with Cyprus’ Trade Office in the United Arab Emirates.

Hamilton and Mercedes throw down gauntlet