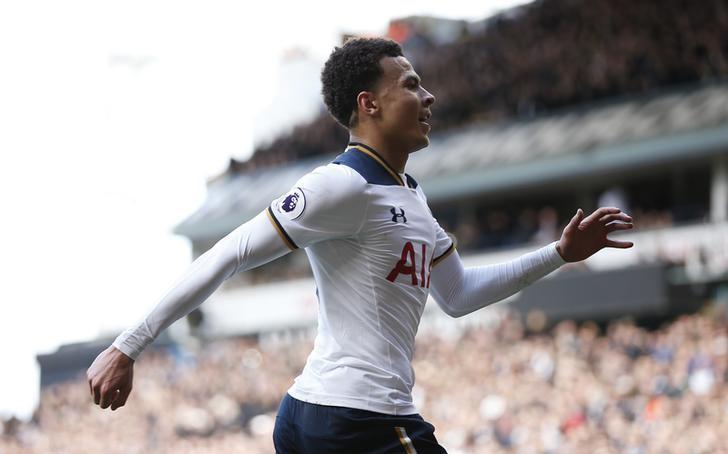 Alli was dismissed for a wild challenge on Gent’s Brecht Dejaegere in the first half of the match at Wembley.

Gent progressed to the last-16 stage after beating Spurs 3-2 on aggregate over two legs.

Alli, 20, will serve the suspension next season if Tottenham qualify for either the Champions League or Europa League.

The North London club are currently second in the Premier League table with 10 games to play.

Security for state officials should be based on risk, not rights, audit office says

Iheanacho to miss Leicester match in Poland after problem with documents