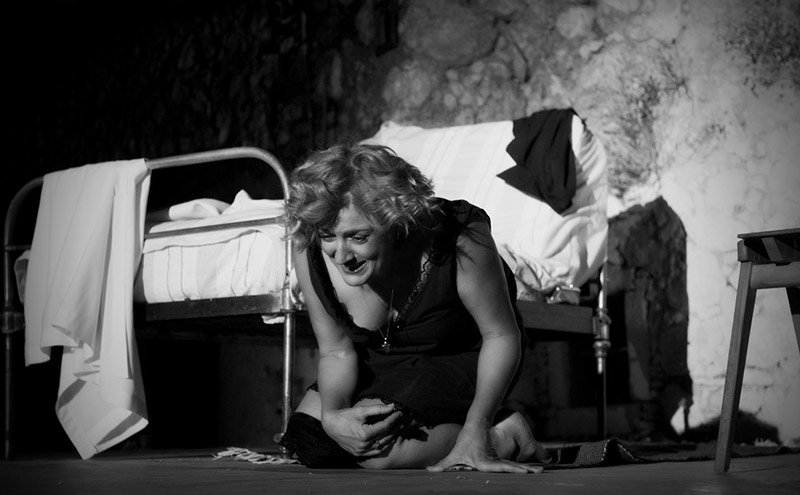 Four plays will start in Nicosia over the next few days and give Nicosians a chance to catch stories of drama, longing, anguish and passion.

The Egomio Cultural Centre has two plays coming up. The first, Chess Story, will have its premier tomorrow and will run for six performances until April 10 and the second is Ano Vithos, which will run from April 1 until April 23.

Chess Story – also known as The Royal Game – is an adaptation of the novel by Austrian author Stefan Zweig. The story, to be performed by the theatre group 8×8, concentrates on a number of travellers on a ship from New York to Buenos Aires. Among them is the world chess champion – who just happens to be arrogant and unfriendly. Once the other passengers realise he is on board, one by one they challenge him to a game and are soundly defeated. Then Dr B, one of the passengers, gives the others advice on how to turn their luck around. How Dr B managed to obtain his extraordinary grasp of the game is what really lies at the heart of Zweig’s story.

The next performance at the cultural centre brings together three short stories by Alexandros Papadiamantis under the name Ano Vithos. All three stories depict the deepest secrets of the human soul by narrating the experiences of the characters within the stories. The common thread between these stories is the memory of youth and the world of fantasy and desire.

The Cyprus Theatre Organisation (THOC) will host two performances of Notary by Nikos Vassiliades on Thursday and Friday. The play, which will be performed in Cyprus for the first time, presents a deeply touching monologue of a woman who lives in the wrong place and time.

Erasmia, a widow who is raising her daughter alone, is trapped in the manners and customs of her small provincial town. Tired with her way of life, she decides to change her circumstances by falling in love again. But she asks herself if a woman of her age can find romance and will society tolerate this kind of behaviour?
In the last play on the list supernatural meets romance and love of the flesh meets love of music in The Phantom of the Opera.

The play, based on the novel by French writer Gaston Leroux, will be performed as of Friday at Theatro Ena until May 7.

Director Andreas Christodoulides will take us into Erik’s world, where we may understand why an eccentric, physically deformed genius may wish to terrorise the Opera Garnier in Paris.

Go beneath the opera house with Erik, see how he charms and teaches young soprano Christine Daae and how, together, they create the music of the night.