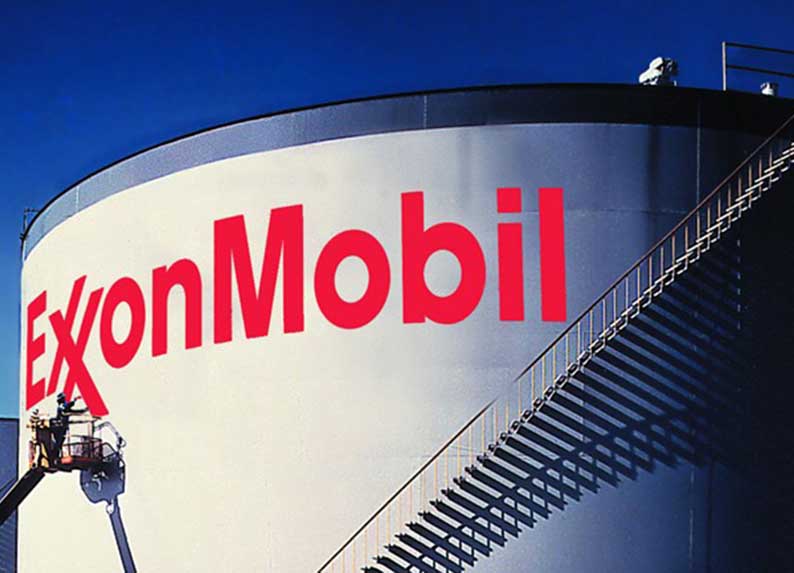 If Turkey cares about Turkish Cypriots it would do well to solve the Cyprus problem so that they too enjoy what they are entitled to, deputy government spokesman Victoras Papadopoulos said on Saturday.

He was commenting on Turkish warnings relating to the Republic’s search for natural gas, which Ankara is disputing and has been unsuccessfully trying to scupper since 2006.

The Turkish foreign ministry repeated its warning on Friday that it would take measures to protect its interests in the area, arguing that Turkish Cypriots also had rights.

Papadopoulos said Friday’s comments was standard behaviour for Turkey in terms of the Republic’s actions in the energy sector.

He said the Republic would continue to exercise its sovereign rights and “no third party can tell us how to exercise these rights.”

Asked about the possibility of an incident in June when exploration drills are scheduled to start, Papadopoulos said all measures were being taken to tackle any challenges.

Turkey’s latest outburst followed a meeting in New York between President Nicos Anastasiades and representatives of ExxonMobil, one of the energy companies that have taken part in the international tender invited by Cyprus.

Turkish foreign ministry spokesman, Huseyin Muftuoglu, said this demonstrated “yet again how the Greek Cypriot administration disregards the inalienable rights on natural resources of the Turkish Cypriot people, the co-owners of the island”.

“This attitude shows that the Greek Cypriot administration is still not able to grasp the win-win-based potential for economic cooperation that can ensure on the island and in the Eastern Mediterranean from a comprehensive settlement, towards which the Turkish Cypriot side and Turkey have been expending intensive efforts,” Muftuoglu said.

“Turkey shouldn’t turn around tomorrow and seek cheap excuses, like the January 1950 Enosis (union with Greece) referendum, when it inflames and undermines the peaceful climate in which dialogue can take place,” Kasoulides said.

Reunification talks were interrupted after parliament decided that public schools will commemorate the referendum. Following moves to overturn the decision, it appeared that talks would get underway again though the Turkish referendum could be an obstacle.

The foreign minister added however, that he expected Turkey to be more acquiescent if the April 16 referendum on presidential powers was won by President Tayyip Erdogan.

He said talks could start before the referendum if the leaders’ schedules allowed.

“To have one or two meetings before doesn’t mean anything because substantive decisions, if any, will be after the referendum,” he said. “I believe that depending on the result, Turkey’s stance will possibly be different; (if it passes) then maybe its stance will be more consenting on the issue of security.”

Kasoulides added that this would not be the case if the referendum did not go Erdogan’s way.