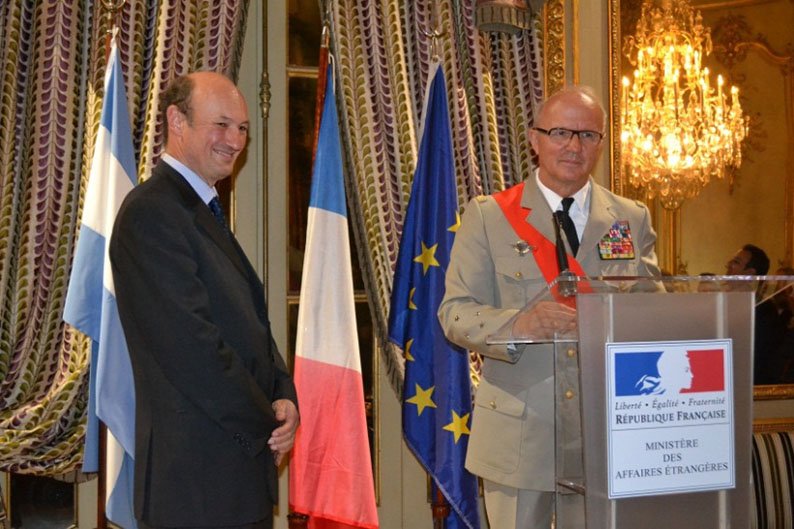 SO NOW we will have to wait for the two leaders to find time in their busy schedules to have a meeting of a social nature, probably dinner, in order to agree on a resumption of the talks. But before that happens, they will have to agree on the new methodology – a few more weeks wasted – that everyone, including the UN, seems to think is necessary. For 20 months there was nothing wrong with the methodology, which reportedly achieved many convergences and spectacular progress, so why does it need changing now?

Is the problem now really the methodology? The reality seems to be that we have returned to the old, tried and tested strategies used by both sides in decades of Cyprus talks – foot-dragging, grandstanding, moral posturing, procedural deadlocks and blaming each other, while always repeating the alleged commitment to finding a settlement. Both leaders have had tantrums which interrupted the talks, President Anastasiades after Mont Pelerin and more recently Mustafa Akinci over the Enosis referendum amendment, not to mention the unhelpful contributions of the so-called mother countries.

The fact is that the people on either side of the dividing line are very comfortable with the status quo and consequently there is no public pressure on the two leaders to go the extra mile necessary to reach a deal. Akinci would not have lost any votes from using the Enosis amendment to quit the talks and demand its revocation to return. Anastasiades has probably increased his approval rating by refusing to compromise on certain issues – before the interruption – and blaming the lack of progress on Turkish intransigence. Neither seems keen on leaving his comfort zone.

Disappointed by the rejection of a UN peace initiative Hugo Gobbi, the Special Representative of the UN Secretary-General in Cyprus in the early 1980s, famously remarked that “the drama of Cyprus is that there is no drama.” And this was less than 10 years after the invasion, when the memory of the tragedy was still fresh. There has been no drama in the 43 years that have elapsed since the invasion, making people feel secure and safe with the status quo. This is why leaders rarely show any real sense of urgency when negotiating. Talks have become something of a game for leaders that seem more concerned with seeing out their term than agreeing to a deal that would bring it to a premature end.

While there are people on both sides that sincerely support the efforts, the majorities are content with the status quo and its lack of drama. Complacency reigns supreme. The Turkish Cypriots have the tens of thousands of Turkish soldiers offering them security, they have absolute control of the north and the Turkish government picks up the bill for their bloated public sector which appears to employ half the population. The Greek Cypriots have absolute control of the Republic, which is a member of the EU, a good standard of living, a bloated, overpaid public sector funded by the taxpayer and a sense of security because of the presence of Unficyp.

Only some drama or a threat to the status quo could shake the two communities out of their complacency, but who would provide it? The UN Security Council could decide to withdraw Unficyp, now that the Trump administration is seeking to cut $1 billion in funding for UN peacekeeping operations. Cyprus is not exactly a war-zone in need of a peacekeeping force. This might not bother the Turkish Cypriots but it would be a big blow to the sense of security felt by Greek Cypriots who have come to consider Unficyp a permanent fixture on the island. Would they be as comfortable with the status quo in the absence of UN peacekeepers? Would the Turkish Cypriots be comfortable if Turkey decided to annex the north and they no longer had a ‘state’ and ‘government’?

Meanwhile on Friday Turkey’s foreign ministry issued a statement warning the Cyprus government “to cease its hydrocarbon-related activities”. While Turkey refrained from issuing any threats during the talks, avoiding commenting on the third licensing round, it has now reverted to its old practices. The statement concluded by saying that “Turkey will take all necessary measures to protect its interest in the eastern Mediterranean as well as the rights of the TRNC.” This highlighted what had always been feared – that the exploitation of hydrocarbons in Cyprus’ exclusive economic zone will be extremely difficult, if not impossible, without a settlement.

To avoid the drama threatened by Turkey, some kind of deal inevitably will have to be reached. And as the two sides are so comfortable and happy with the status quo, the sensible thing for the two leaders to do would be to negotiate the formalisation of separation rather than engage in the theatre of re-unification talks that never reaches the final act.

Tales from the Coffeeshop: The twists and turns of the four freedoms debate