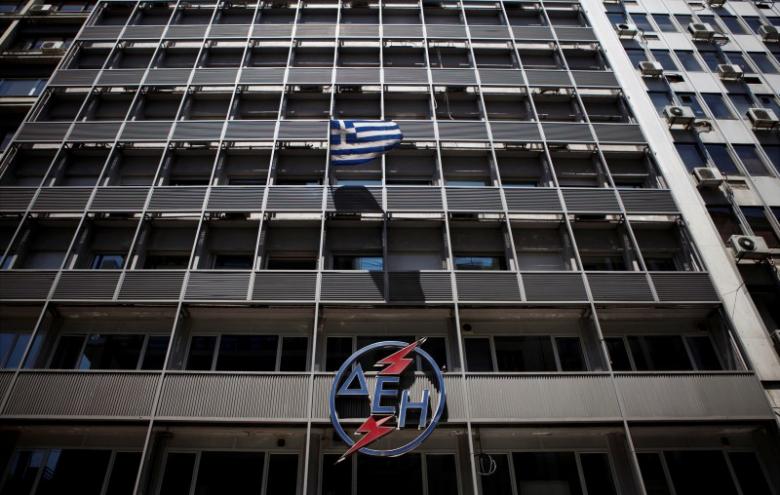 A Greek minister on Monday accused international lenders of reneging on a 2015 bailout deal by trying to force a fire-sale of its main electricity utility PPC to serve domestic and foreign business interests.

Differences among Athens, the EU and the IMF over how Public Power Corp (PPC) will relinquish its dominance of the Greek market are a stumbling block to concluding a bailout review that would unlock fresh loans for cash-strapped Greece.

The state controls 51 per cent of PPC, the EU’s second-largest producer of coal-fired electricity, which commands about 90 per cent of the Greek retail electricity market and 60 percent of its wholesale market. Under terms of Greece’s €86bn 2015 bailout deal PPC is obliged to reduce both to less than 50 per cent by 2020.

Although it is not clearly specified in the deal, lenders want Greece to sell some of PPC’s assets.

Greece last year launched power auctions to private operators as a temporary mechanism and has proposed that PPC teams up with private companies to help to achieve this target. The lenders, however, doubt the effectiveness of the measure.

“What they want is that power production infrastructure of up to 40 per cent – PPC’s coal-fired production – is sold. This is what they want right now, which is beyond the (2015) deal,” Interior Minister Panos Skourletis, a former energy minister, told Greek state television.

Skourletis on Monday accused the lenders of pressing the country to sell-off PPC units at a very low price to serve European and domestic competitors.

“It is an assault which has set its sights on PPC’s assets to pass it on to specific European and domestic business interests at a humiliating price,” Skourletis said in an Op-Ed article penned for the Efimerida Ton Syntakton daily.

Another Greek minister said on Monday that the government wants to keep PPC under state control and accused the IMF of opening issues that had closed with Greece’s first bailout review last year.

“Our aim is self-evident, to have a state-owned PPC, not because we have any kind of obsessions but because the state must be able to continue having influence over the energy sector,” Greek deputy foreign minister George Katrougkalos told Realfm radio.

Skourletis had fought hard to keep power grid operator ADMIE, fully-controlled by PPC, under state control instead of selling a 66 per cent stake. PPC is expected to conclude ADMIE’s spin-off this year.

He also objected strongly the sale of a 17 per cent stake in PPC as part of the Greece’s privatisation programme.

EU Commission to give free travel to up to 7,000 young Europeans

Turkish troops could be a fraction of the 40,000 claimed