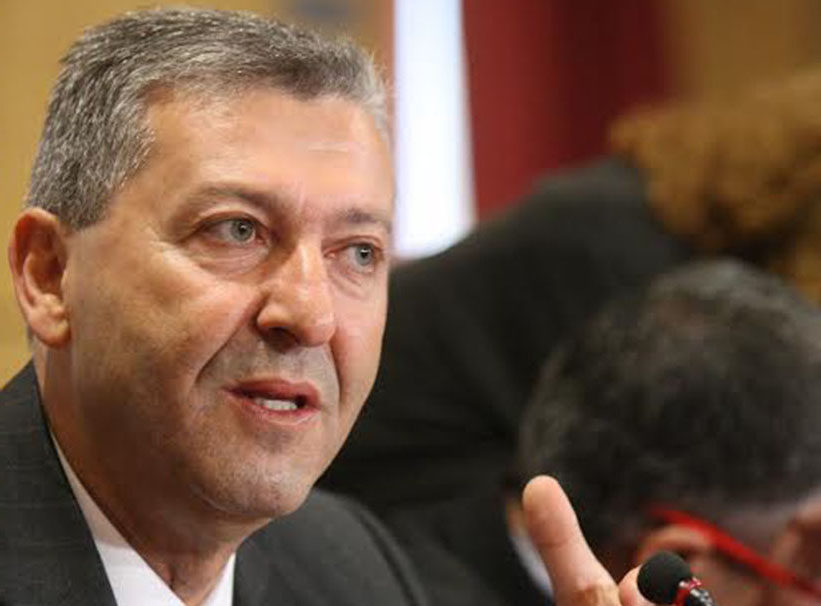 After getting almost no response from other parties of the so-called centre, Citizens’ Alliance leader Yiorgos Lillikas said on Monday he would make a last effort in a bid to strike an agreement on a single candidate for next year’s presidential elections.

“We will make this last effort,” he told reporters on Monday.

Lillikas, who has already thrown his name in the hat, expressed hope there would be a response from Edek, Diko, the Greens and Solidarity.

“If not, then everyone should take their own path and we shall all be judged by the people.”

Lillikas said on their initiative they had met with the other parties before the Alliance’s supreme senate decided to back his candidacy a couple of weeks ago.

Following that, and seeing that the procedure was slow, he had send a text message, and a letter after that, asking for a new round of talks, Lillikas said.

Apart from Solidarity’s Eleni Theocharous and the Green party, no one else responded, Lillikas said of Edek and Diko, whose chairman, Nicolas Papadopoulos, is said to have his own presidential aspirations.

“Today I intend to send another letter that will set the conditions, the political framework a candidacy must be based upon, but also the criteria that will serve as the basis of the discussion on finding a single candidate,” Lillikas said.

He added: “The criteria are suitability and the electability of the candidate … because winning was and remains our objective.”

Lillikas said he would not insist on his candidacy if a better one was found through democratic procedures.

“But we won’t accept arbitrary decisions based on games with rigged decks.”

On Friday, after a meeting between Papadopoulos and Theocharous, it was announced that a working group would be tasked with drafting a common policy declaration to facilitate cooperation in next year’s presidential election.

Speaking to reporters following a meeting, Papadopoulos and Theocharous stressed the need for the five parties of the so-called centre to align.

Theocharous said she will have separate meetings with Alliance leader Lillikas and Edek’s Marinos Sizopoulos, while a joint meeting of all five party leaders was on the cards.

“The common goal is change, and to be rid of the current administration, which has failed both in its efforts to solve the Cyprus problem, and in domestic issues,” Papadopoulos said.

Give your short film wings