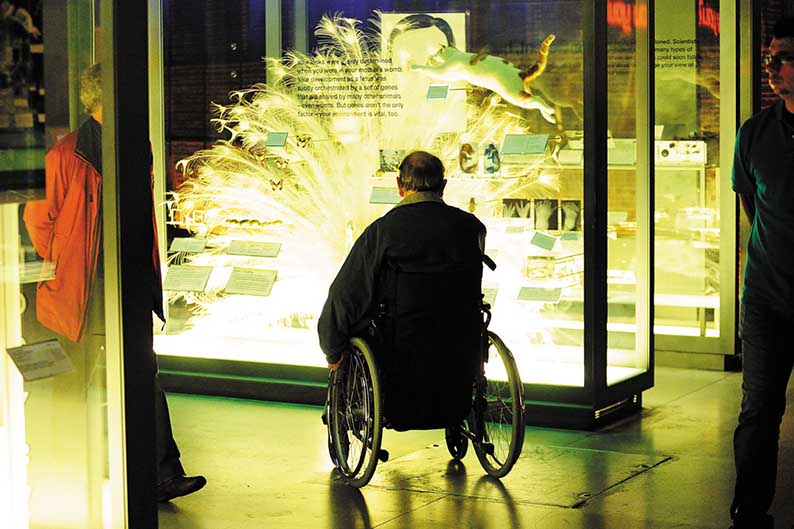 A two-day conference in Nicosia is focusing on the Council of Europe’s new strategy for the disabled which covers five main areas: equality and non-discrimination, information, accessibility, equality before the law and freedom from exploitation.

“We hope the new Council of Europe Strategy for the period 2017-2023, the application of which we are inaugurating here in Nicosia, will inspire you and will provide you with additional knowledge, new ideas and higher goals which you will transfer to your countries and convey to all involved and interested in disability issues,” Labour Minister Zeta Emilianidou told participants from 47 countries at the opening of the event on Monday.

She said that despite severe economic problems in Cyprus, issues concerning the disabled had constantly been high on the government’s list of priorities. Cyprus ratified the UN Convention on the Rights of Persons with Disabilities in 2011.

Disability should be accepted, respected and recognised as part of human diversity and that was possible only in a society where diversity is seen as an opportunity, she said.

The EU Commissioner for Human Rights Nils Muiznieks said societies needed to make bolder efforts to protect the human rights of persons with disabilities who number 80 million in Europe. He called on the states that have not ratified the UN convention to do so.

“The additional protection needed by people with disabilities is not optional, it is not a luxury which is given in good times and removed when there is a financial crunch,” he said, adding that such protection is necessary to eliminate the barriers to the full participation of persons with disabilities on an equal basis.

The conference which is being hosted in the framework of the Cypus’ chairmanship of the Council of Europe is taking place at the Philoxenia Conference Centre in Nicosia on March 27 and 28.