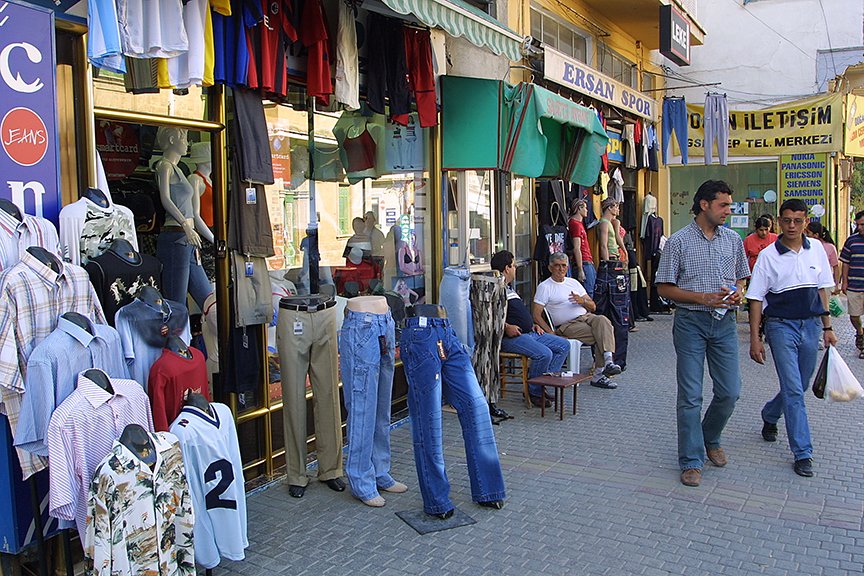 The number of people paid by the treasury in northern Cyprus increased by 250 in January this year, daily Kibris reported on Monday.

According to figures published by the authorities in the north, a total of 40,663 people withdrew money totalling €48 million in the first month of 2017.

In addition to 51 executives, 15,458 teachers and public servants, 2,910 workers and 13,420 pensioners, the salaries of 8,875 people, including families of people killed in intercommunal strife in the 60s and the 1974 invasion, and the disabled are being paid by the treasury.

While €204,000 were paid to political executives in January this year, €26.9m were paid for teachers and public servants, €13.6m was paid to pensioners and €4.7m was paid to labourers.