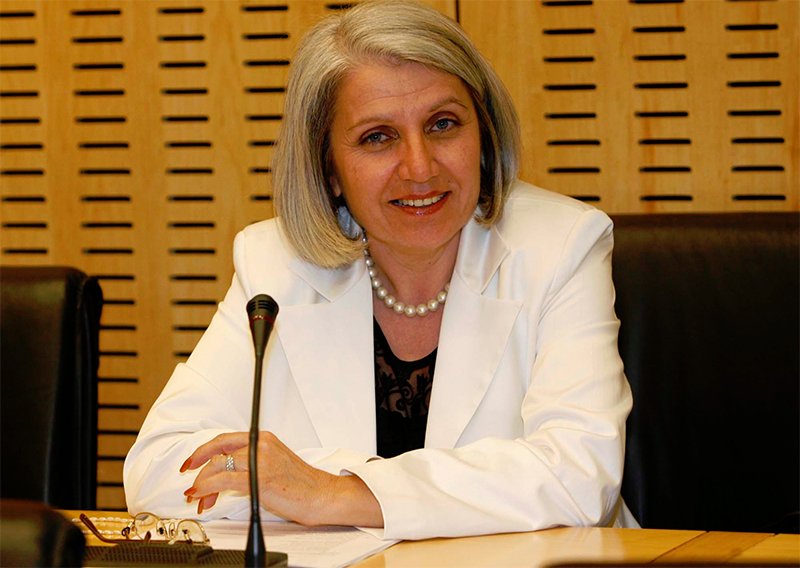 Ruling Disy and main opposition Akel deputies were at loggerheads at the House Refugees committee on Tuesday over the government’s stated intention to radically overhaul its policy on Turkish Cypriot properties in the government-controlled areas, which may involve redistribution of properties rented out, and raise the rents imposed.

Committee chairwoman and Akel MP Skevi Koukouma said after the session the government is setting policy on Turkish Cypriot properties, which are distributed for rent as low as €10 per month to Greek Cypriot refugees for housing or commercial use based on a study the interior ministry has conducted but is refusing to share with parliament, despite repeated requests.

Pointing to the communist party, Disy MP and committee member Onoufrios Koullas pledged he would not attend any more committee sessions with whether or not to raise rent on properties used as holiday homes on the agenda.

She said this was the third consecutive session the committee expected to see the Interior ministry’s study, but to no avail.

“It’s true that different categories of refugees are treated differently,” she said.

Koukouma claimed the government’s effort to redistribute wealth threatens to create second-time refugees, and that the move has more to do with next year’s presidential election than with fairness.

He said Akel MPs are being lobbied by a pressure group using such properties as holiday homes, half of whom are not even refugees, at a time when actual refugees and young couples have no primary residence.

He pointed out that the rent increases the government has levied are €20 or €30 per month.

“The users of such holiday homes have been using them for years at a €10-per-month rent, and they saw a €20 increase, and there is a €50-per-month ceiling,” he said.

“The little extra money the government will receive from these will be used to repair other Turkish Cypriot homes, which are in bad shape.”

Commenting on Koullas’ indignation, Koukouma said the users of Turkish Cypriot holiday homes had deemed the increases unfair at one point, but have since revised their position.

“These properties were rented out through open invitations to the public, and these people have spent over €60 million in repairs and maintenance, since many of the homes were in bad shape,” she said.

“The low rent was an incentive to spend more on maintenance. Surely this is not that absurd.”

According to daily Phileleftheros, the interior ministry’s study has found evidence of fraudulent transactions for the sale of Turkish Cypriot properties by the owners to Greek Cypriots at a price suspiciously lower than the going rate, by as much as a total €40 million.

Individuals displaced in the 1974 Turkish invasion from the northern part of Cyprus occupy 4,245 primary residences and 759 holiday homes, have been allocated 2,205 business premises, and 8,695 agricultural plots, the study found.

An additional 1,932 properties were awarded to refugees and 885 to non-refugees.

The report said that several holiday homes are being used as business premises as the users have turned them into warehouses or built apartments for rent at a time when second-generation refugee couples in need of housing cannot be accommodated.

“Therefore, all cases of Turkish Cypriot holiday-home users must be investigated, and if the leasing terms have been breached, the properties must be recovered for use by eligible refugees,” the report said.

Anastasiades: Sunday meeting doomed if it is about confidence-building measures