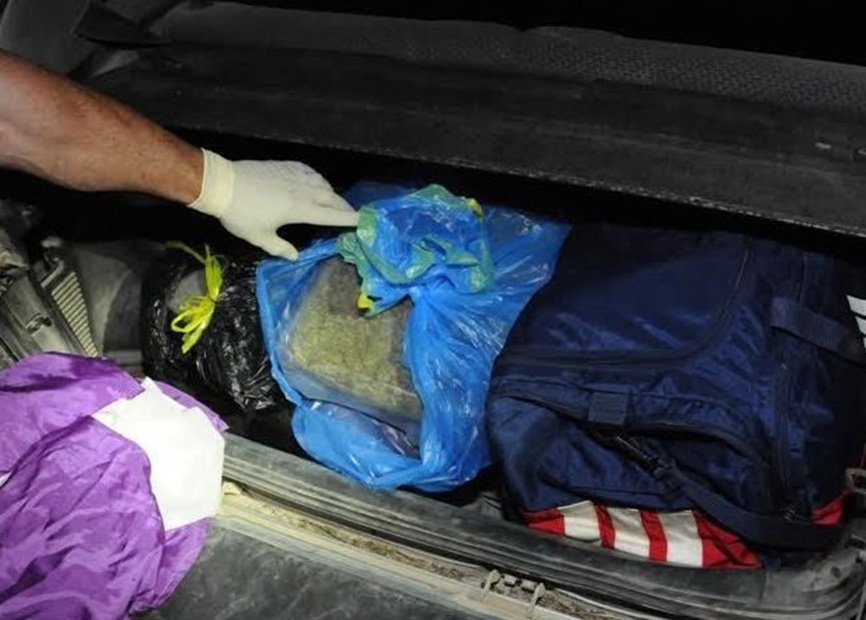 Police seized arοund 13 kilos of cannabis, amphetamines, and an assault rifle, and arrested three men on Monday during an operation at the public football stadium at Pano Polemidia.

Drug squad chief Stelios Sergides said they arrested three men aged, 38, 31, and 29 during an operation that started early in the afternoon.

All three suspects were remanded in custody for eight days.

The area had been put under surveillance until around 6pm when officers moved inside and had to fire two warning shots before two of the suspects, 38 and 31 were arrested. The third suspect was arrested at his home later in the day.

Inside the 38-year-old’s car, police found nine packages containing 11 kilos of cannabis and an AK47 with two magazines.

A subsequent search of the 27-year-old’s home found 1.6 kilos of cannabis, 35g of cocaine, and 33g of a substance believed to be amphetamines.

Inside the container, police found two kilos of amphetamine, tablets weighing 247g, which they believe to be amphetamines, four grammes of cannabis and eight grammes of cocaine. Officers also found 41 firearm rounds, explosives, and two detonators. 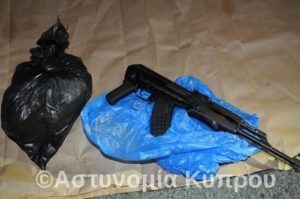 FIFA says no word from Maradona over threat to quit

Coutinho unconcerned by ‘improved’ Everton ahead of derby