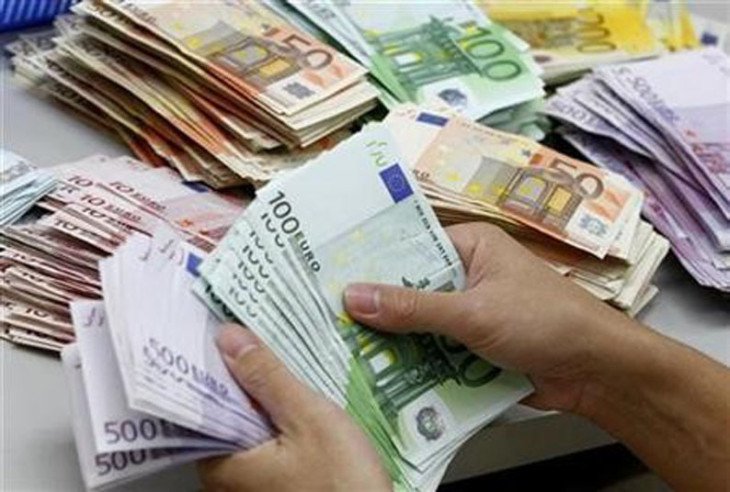 The finance ministry said that it generated a budget surplus of €133m on a cash basis in the first two months of the year compared to a surplus of €38.6m in the respective period of 2016.

Total expenditure fell in the first two months of the year by €36m to €935.6m compared to the respective two-month period of 2016 mainly on reduced subsidies and current transfers, the ministry said. Subsidies fell by €23m to €6.4m, current transfers were cut back by €18m to €218m and social security payments by €14m to €229.6m. Wages and salaries and expenditure on goods and services rose both by €5m to €262.5m and €40.5m respectively and pensions and non-allocated expenses rose by €3m and €1m to €88.6m and €2.3m respectively.

Capital expenditure rose by €7m to €15m in the first two months of the year compared to January to February 2016, the ministry said.

The primary balance, which is the difference between total revenue and expenditure minus net-interest payments which fell by €2m to €61.2m, rose in the first two-month period to €196.4m from €93.6m a year before, the ministry said.